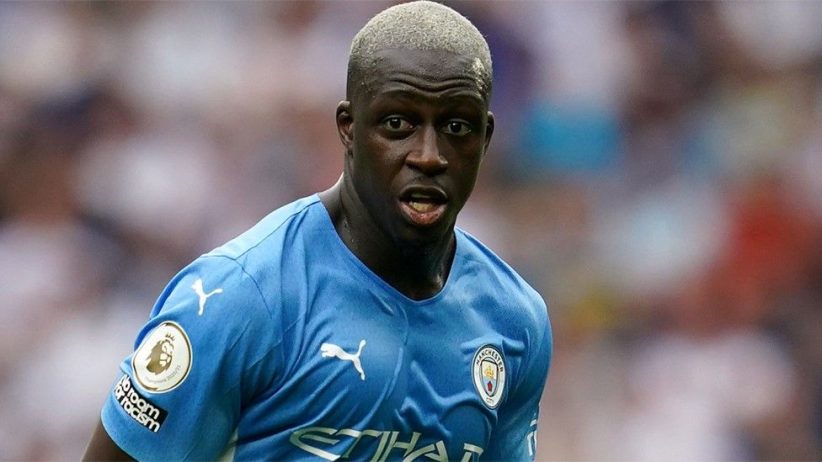 Mr Mendy, of Prestbury, has been summonsed to appear at Stockport Magistrates’ Court on Wednesday.

The 27-year-old footballer, who remains in custody, is now facing six counts of rape and one count of sexual assault.

The charges relate to four complainants over the age of 16 and are alleged to have taken place between October 2020 and August 2021.

The France international has played for last season’s Premier League champions Manchester City since 2017, when he joined from Monaco for a reported £52m.

He was suspended by the club after being charged by police, pending an investigation.

Louis Saha Matturie was also previously charged with four counts of rape in relation to the alleged attacks between March 2021 and August 2021.

The 40-year-old from Eccles has also been charged with two additional counts of rape and one of sexual assault and summonsed to appear at the court.