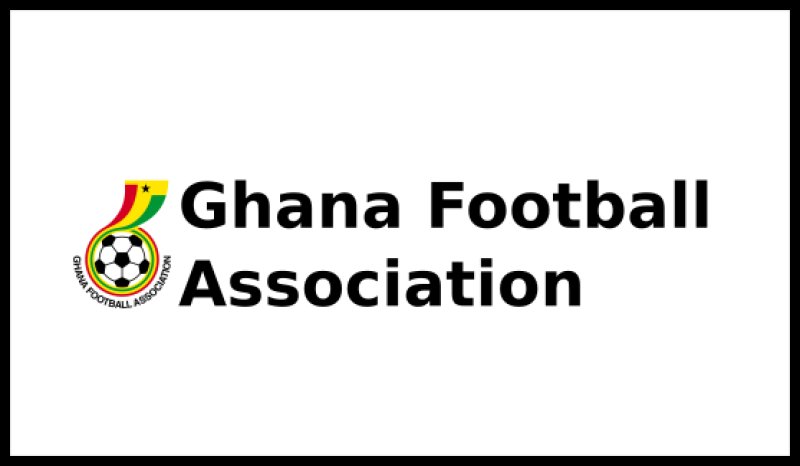 The Black Stars edged the Bafana Bafana in Group G to book a place in the next round but SAFA feel aggrieved with regard to the manner of defeat they suffered at the Cape Coast Sports Stadium, therefore, petitioned FIFA on the issue.

A statement released by the GFA on Thursday morning has expressed shock over the allegation being leveled against them by the South African counterparts, something they deemed as “shocking, irresponsible, and outright disrespect.”

The statement said the Black Stars are currently focused on their next encounter in the playoff scheduled to be played in March next year.

“The GFA wishes to state clearly that we would always operate within the FIFA Regulations and focus on our next match which is a play-off against any of the qualified teams we may be paired against.

“As a good sporting Association, we know that Bafana Bafana gave it their all but lost to a better team (and must be forthright to tell the South African public this). We wish Bafana Bafana and our colleagues at SAFA better luck next time,” the statement said.

It added that it had received correspondence from FIFA and would respond appropriately within the ambit of the FIFA Regulations.