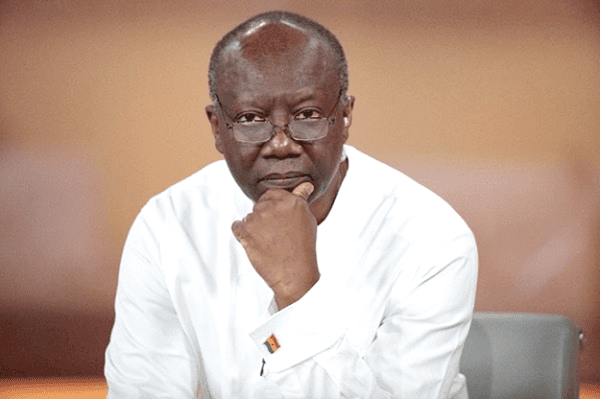 This was disclosed by the Executive Director of the Chamber of Petroleum Consumers Ghana (COPEC) Duncan Amoah, TV3’s Richard Bright Addo reported.

Mr Duncan Amoah described the absence of the Finance Ministry as “shocking and disappointing”.

The meeting was called at the behest of the Ministry of transport with the Deputy Minister in attendance.

The Ministry of Energy was also represented by the Deputy Minister of Energy, Mohammed Amin Adams but no representative from the Finance Ministry showed up at the meeting although they are central to this conversation.

The GPRTU had threatened to strike on Monday, 29th November if the government fails to reduce the increased fuel prices.

As it stands due to the failure of the MoF to show up, the decision to go on strike or not lies with the driver unions.

Migrant tragedy is biggest loss of life in Channel