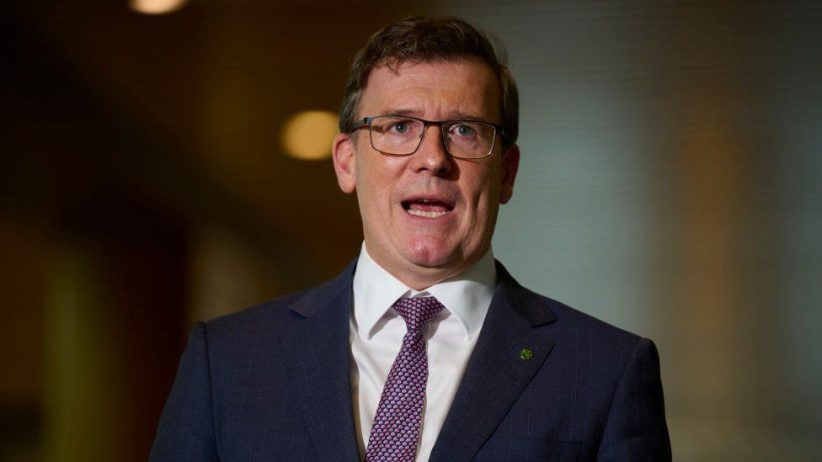 An Australian minister has been stood aside from cabinet after a former staffer claimed their extra-marital affair was abusive at times.

Rachelle Miller alleged that she had experienced bullying and intimidation during her relationship with Education Minister Alan Tudge in 2017.

Mr Tudge said he “completely and utterly rejected” the allegations.

But Prime Minister Scott Morrison said the minister had agreed to stand aside while an investigation commenced.

“I wish to stress that this action in no way seeks to draw a conclusion on these matters… but this is the appropriate action for me to take under the ministerial standards,” said Mr Morrison.

Ms Miller, Mr Tudge’s former press secretary, had made their consensual relationship public a year ago – but on Thursday revealed further details.

She said there had been a “significant power imbalance” during their relationship and she had felt “completely under his control”.

“The bullying, intimidation, harassment I experienced from him at work completely destroyed all of the confidence I had in my ability. I did not believe I’d find a job anywhere else. I was breaking down in tears regularly,” she said.

After the pair split, Ms Miller said she felt “blacklisted” from other jobs within the ruling Liberal party. Mr Tudge was promoted into cabinet in 2019.

The findings have reignited discussion about Canberra’s political culture and the conduct of politicians.

Ms Miller cited the report as a catalyst for her decision to speak out again on Thursday, and called for political leaders to take action.

Mr Tudge said he acknowledged that the couple had a “consensual affair”, but denied the allegations.

Following the affair’s public disclosure last year, Mr Morrison declined to investigate misconduct claims because he said it had occurred before his tenure as prime minister.

Female advocates have previously accused Mr Morrison of an inadequate response to a series of sexual misconduct and rape allegations that have rocked Australian politics.

In February, a junior staffer alleged that she had been raped by a male colleague in a minister’s office.

In a separate case, Attorney General Christian Porter was also stood down earlier this year after a historical rape allegation surfaced. He announced on Wednesday he would retire from politics.

‘I can’t trust them’: Students upset at Australia’s border U-turn