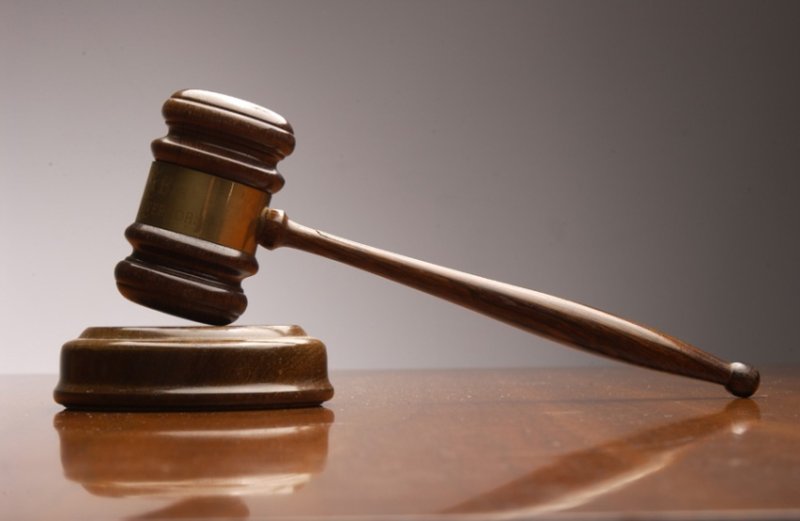 The Tamale Circuit Court has ordered Natomah Yamousa Otabel, the teacher at the centre of the Sodomy case in Salaga, to be sent to Pantang Hospital for psychiatric assessment.

The Social Studies teacher at Kulpi RC Junior High School was arrested by police in Salaga in September this year for allegedly sodomizing some 18 pupils of the school.

He was granted bail by the court on Thursday, November 4 after his lawyer filed a motion requesting the court to grant him bail.

The court presided over by His Lordship Alexander Owaroe subsequently granted the accused bail.

However, appearing in court on Wednesday, December 8 and in the judge’s chamber, lawyer for the accused stated they were yet to go to a psychiatric hospital for the medical examination.

The presiding judge then directed the accused to be taking to Pantang Hospital for the medical examination.

It appears economy has been mismanaged, without e-levy Ghana will go to IMF – Bentil