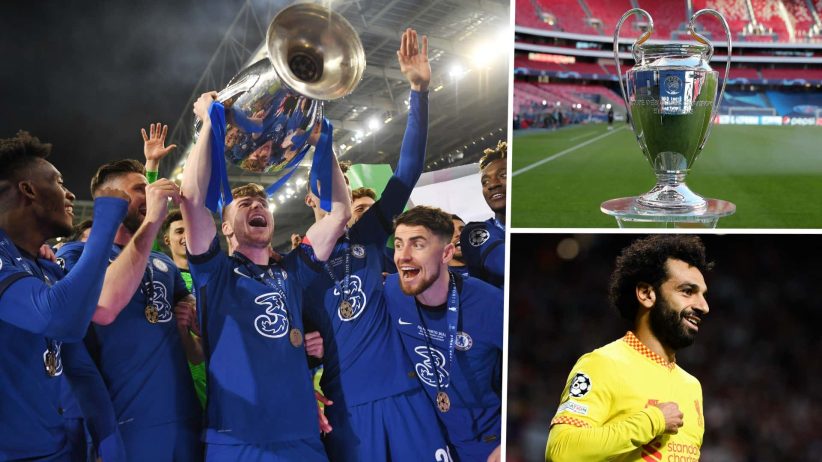 The Los Angeles Lakers (15-13) demolished the Orlando Magic (5-23) as LeBron James proved he is anything but a washed king.

James ended the night with a triple-double on 30 points, 11 rebounds, 10 assists, and 3 blocks.

Anthony Davis was inactive again with knee issues, making the King take on the lion’s share of the offensive responsibility. Russell Westbrook and Talen Horton-Tucker each contributed with 19 points while Carmelo Anthony had 13.

Lakers went on a 23-0 run to outscore Orlando by 26 points in the third quarter. Magic missed 16 consecutive shots throughout their scoring drought, ending with only three made field goals in the third.

After missing his first two shots from deep during the first half, James started the third stanza with back-to-back 3-pointers. James’ 11-point first half performance was overshadowed by his 14 points in the third period of play.

Lakers take foot off the gas

Going into the 4th, Lakers held a 23-point lead that the visitors were able to cut down to 10. James then took over yet again with his third make from beyond the arc followed by some layups and assists to secure the Lakers win.

Lakers will now head to the American Airlines Center to take on the Dallas Mavericks who will likely be without Luka Doncic. Magic will head back home to host the Atlanta Hawks.

Europa League knockout play-off draw: When it is, how to watch & teams involved