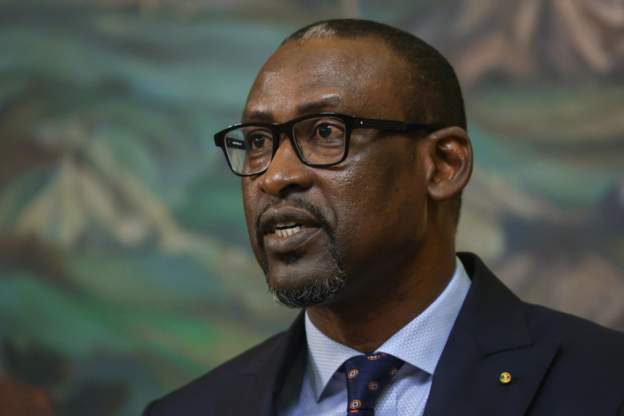 Mali’s foreign minister says the main reason why tensions are growing with France is that the French believe his country is not acting in their interests.

He said Mali and Russia had been strong partners for years.

Mr Diop said France had no right to describe last year’s coup as illegitimate as it had good relationships with other countries with military rulers.

Hundreds of French troops are based in Mali, advising and supporting local troops.

Up to 60 militants killed in Burkina Faso – France