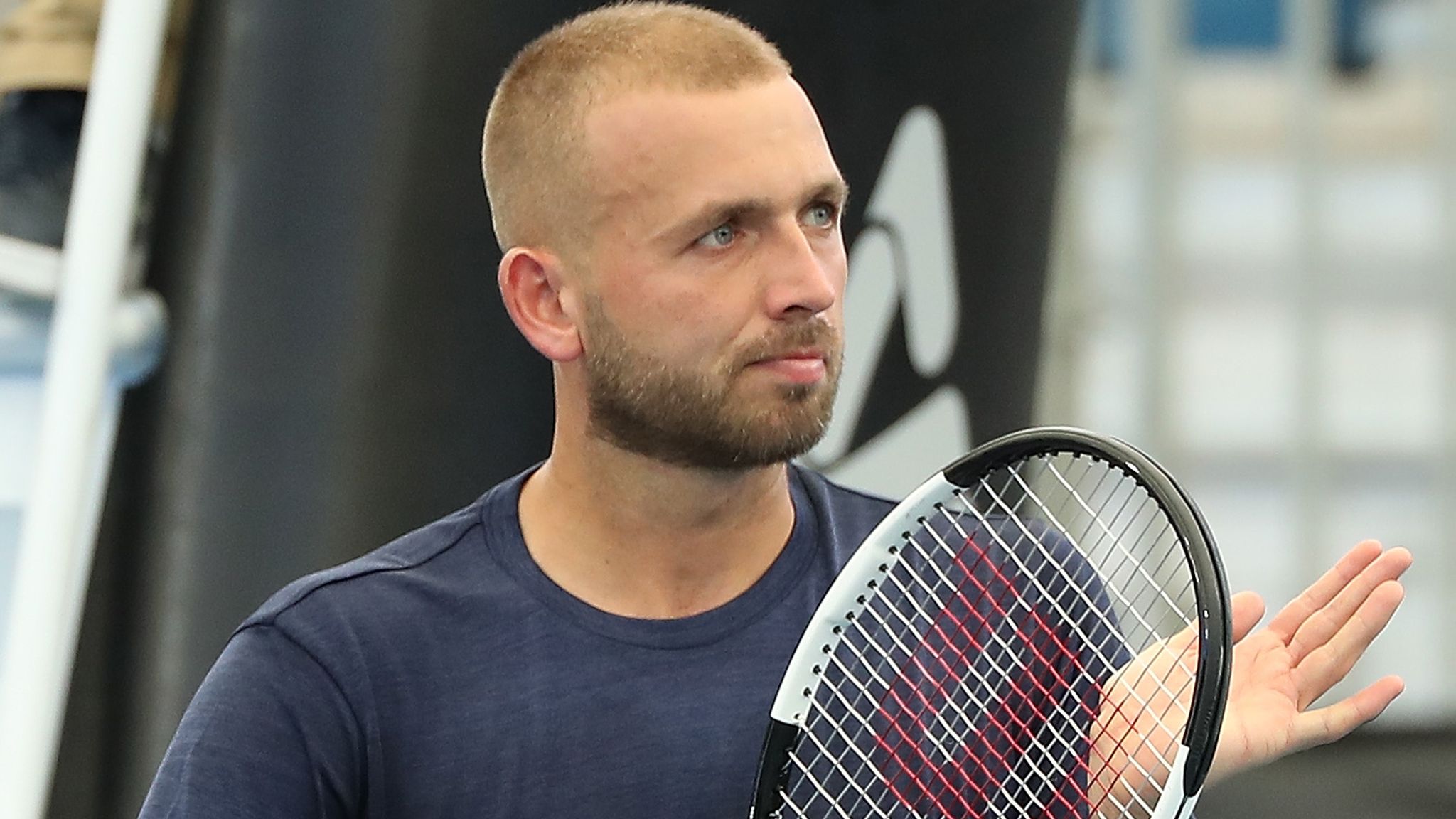 British number one Dan Evans reached round two of the Western and Southern Open with an impressive 7-5 3-6 6-2 win over world number 17 Andrey Rublev.

There were six breaks of serve in the first set, with Evans crucially holding in the 12th game in New York.

Russian Rublev, 22, broke in the eighth game of the second set before serving out to level the match.

He will now play world number 30 Milos Raonic of Canada.

“It’ll probably be a little less of a physical match against Raonic,” said Evans.

“But it’ll be difficult. Everyone knows how good he is. I’ll be looking to put my game on the court to try to beat him.”

In the women’s event, top two seeds Karolina Pliskova and Sofia Kenin were knocked out in their opening second-round matches after receiving first-round byes.

American Sloane Stephens, who won the US Open in 2017, was also eliminated as fellow former top 10 player Caroline Garcia of France prevailed in straight sets.