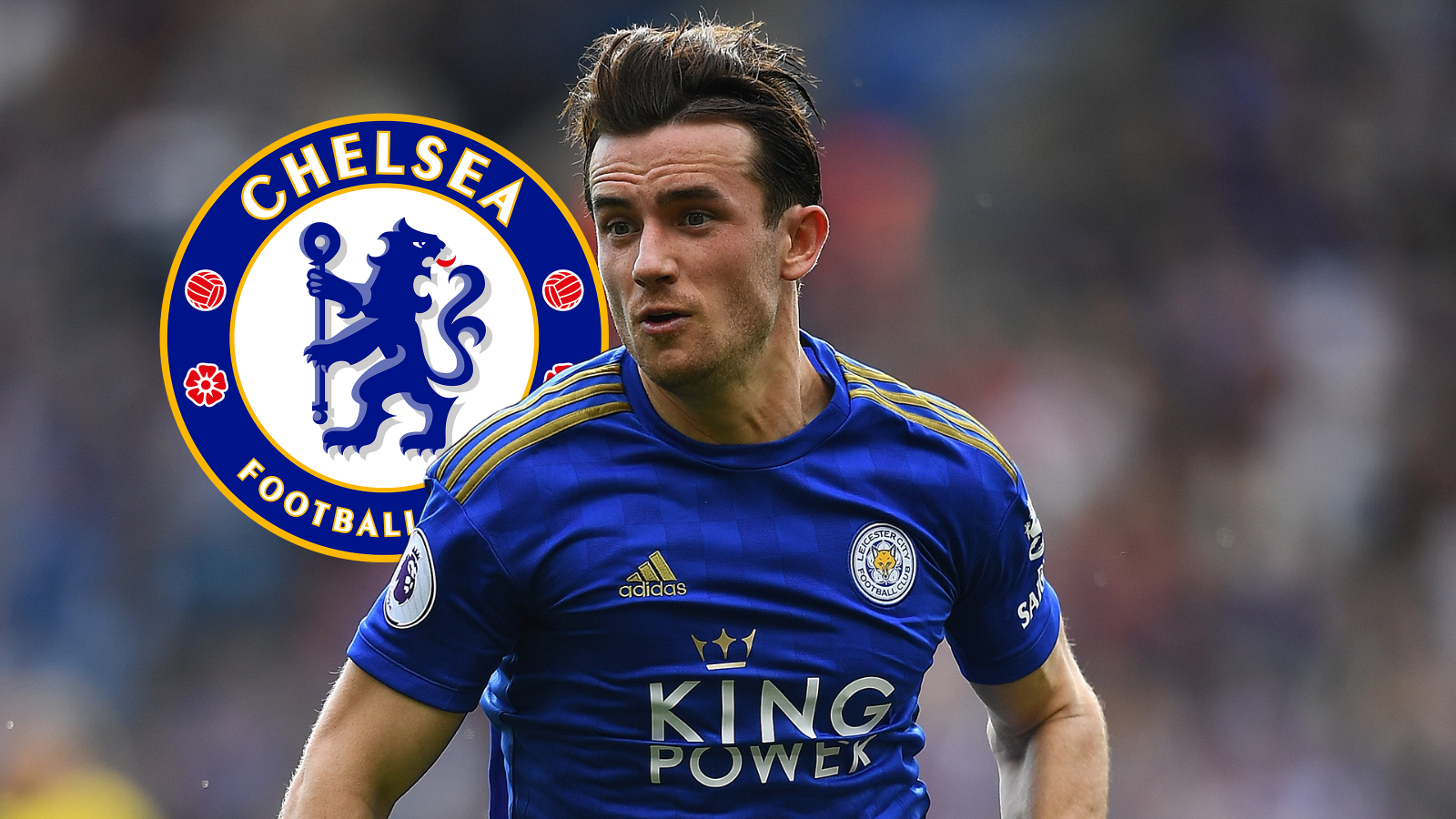 Chelsea have signed England left-back Ben Chilwell from Leicester on a five-year deal for £45m.

Chilwell is Chelsea’s third addition of the summer after the arrivals of winger Hakim Ziyech, 27, from Ajax and striker Timo Werner, 24, from RB Leipzig.

The defender, 23, is a Leicester academy product who made his debut for the club in 2015, and had a contract with the Foxes until 2024.

He missed the final five matches of the 2019-20 season with a foot injury.

Chelsea took fourth place and a Champions League place at the expense of Leicester on the final day of the Premier League season in July.

“I’m looking forward to being a part of this young, dynamic squad led by Frank Lampard as we challenge for honours next season,” said Chilwell, who has 11 England caps.

“He [Lampard] does play the younger players if they are good enough and just from speaking to him, I’m really excited to be here. I think the way the gaffer sets his teams up suits my game perfectly.”

Chilwell made a total of 123 appearances for Leicester and scored four goals, three of them coming in the Premier League last season.

Chelsea director Marina Granovskaia added: “We are confident Ben will adapt very quickly to being a Chelsea player and with the fixture programme for 2020-21 especially busy, he is a fantastic addition to the squad needed to challenge for honours.”

Chilwell joining fellow Foxes Danny Drinkwater and N’Golo Kante at Chelsea continues a model of selling one of their ‘stars’ every year since Kante left for Chelsea in 2016.

Drinkwater followed him to west London in 2017, Riyad Mahrez went to Manchester City in 2018 and Harry Maguire joined Manchester United in 2019.

It balances the books and allows reinvestment for Leicester – on what is not a bad return at all. Those five players cost a total £24.1m. Leicester sold them collectively for £250m over four years – and still finished above Arsenal and Tottenham last season. Shrewd.

Greece rescues 96 migrants in East Aegean amid tensions with Turkey