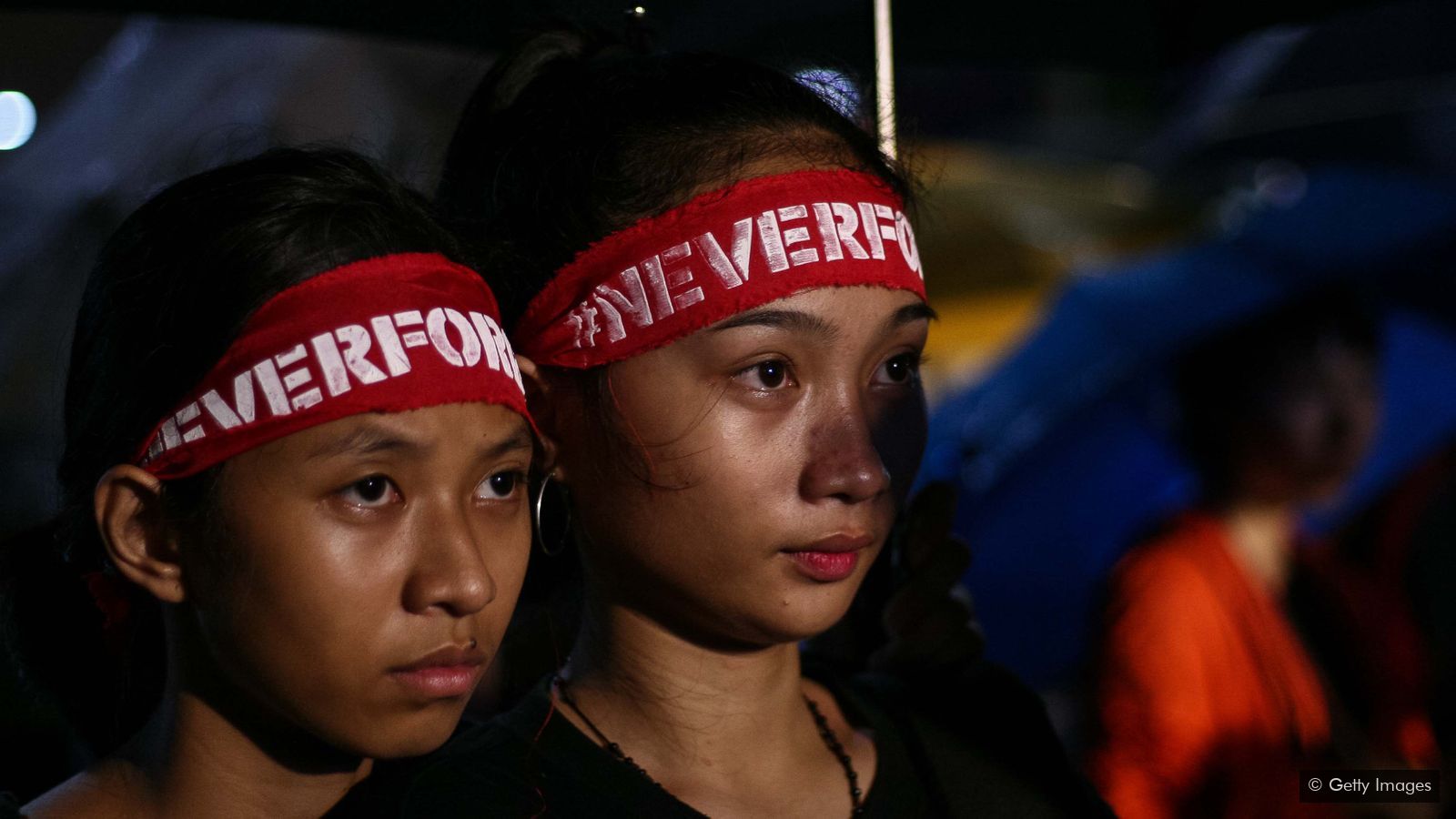 The human rights we enjoy today were won via the struggle of minorities who refused to accept the status quo – yet we have a curious form of psychological amnesia about that. A

As I was researching this article, I had a humbling conversation with my wife.

“What have you been working on today?” she asked.

“Oh it’s a piece about a type of ‘cryptomnesia’, a technical term from psychology.”

I leaned forward and launched into a mansplainer. “Basically,” I said, “cryptomnesia is a term for when a forgotten memory is repackaged as your own idea. You fail to remember who told you something, or where you read it, so you think it’s your own. I’m writing about how it happens on a societal scale.”

“You can’t be serious. Are you joking?” she said.

“I told you about that,” she said.

She was right. So, this is an article about an idea that I learned from my wife, but forgot. Specifically, it’s about a related, even more problematic form of idea-appropriation, called social cryptomnesia, which describes our failure to give credit to minorities for their role in provoking social change.

And it begins with an illustrative case study, which I’d like to think I came up with, but on reflection probably came from something I read.

In the 1990s, an environmental activist known as Swampy – real name Daniel Marc Hooper – gained notoriety in the British media. With dreadlocks in his hair and mud in his fingernails, Swampy became briefly famous for his outlandish style of protest – he lived underground in a series of tunnels called “Big Mama” that blocked a proposed road bypass in Devon.

Swampy was a gift to the British newspapers, who dubbed him the “human mole”. Some were charmed; others were outraged, such as The Times newspaper, which blasted Swampy’s “bizarre burrowings” as a “troglodytic protest” against necessary progress. TV appearances followed, and even a recording contract offer for the song “Mole in the Hole” by Swampy and the Swampettes (he declined). 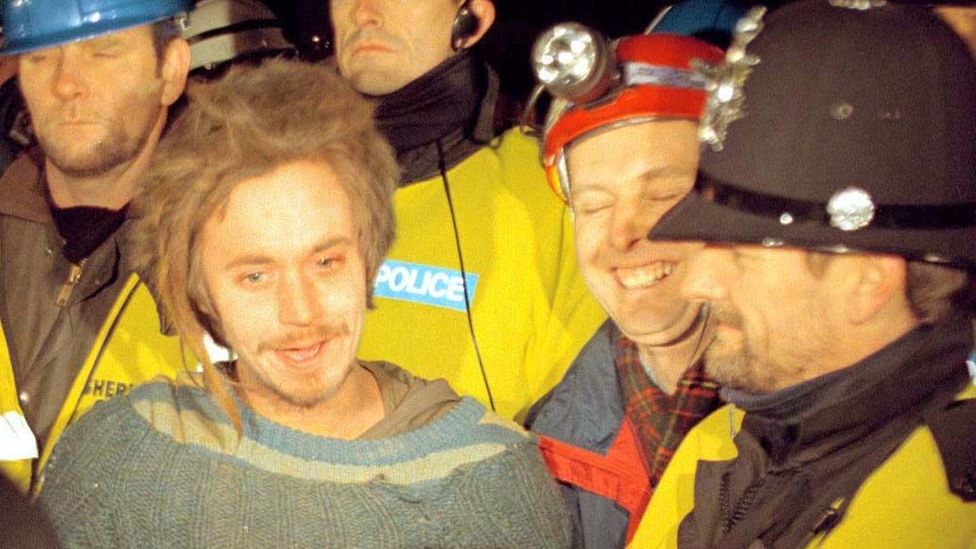 Swampy, an environmental campaigner, became a media darling in the British press, who dubbed him the ‘human mole’ because of his tunneling protest (Credit: PA)

In many ways, Swampy fit the mainstream stereotype of what an “eco-warrior” should be. As the Reuters journalist Patricia Reaney wrote at the time, “with mud-stained wellingtons, scruffy trousers and battered anorak, he looks more like a homeless down-and-out.”

The curious thing is that what Swampy actually said, and what he believed in, was not unreasonable by today’s standards. As he told Reaney: “We’re just everyday people trying to protect the environment. We’re not necessarily poor or rich. It’s all different kinds of people getting together to say, ‘Enough, we’re not going to put up with the environmental damage anymore. We won’t let the planet be destroyed’.”

Swampy’s assertions that infrastructure damages nature or that airports exacerbate climate change are not fringe views today. With time, they have been assimilated by the wider public, even if his actions have not. I live in south-west London, a well-heeled suburb where many people objected to proposals for a new runway at nearby Heathrow in recent years, and I’m confident most do not see themselves in the same light as Swampy.

Nor would the leader-writers of The Times, who uncharitably judged the activist in the 1990s but wrote of climate change in 2019: “The costs of failure to address this collective action will be ultimately felt by everyone… nations have little choice but to take action. Conservatives everywhere should seize the opportunity and go green.” 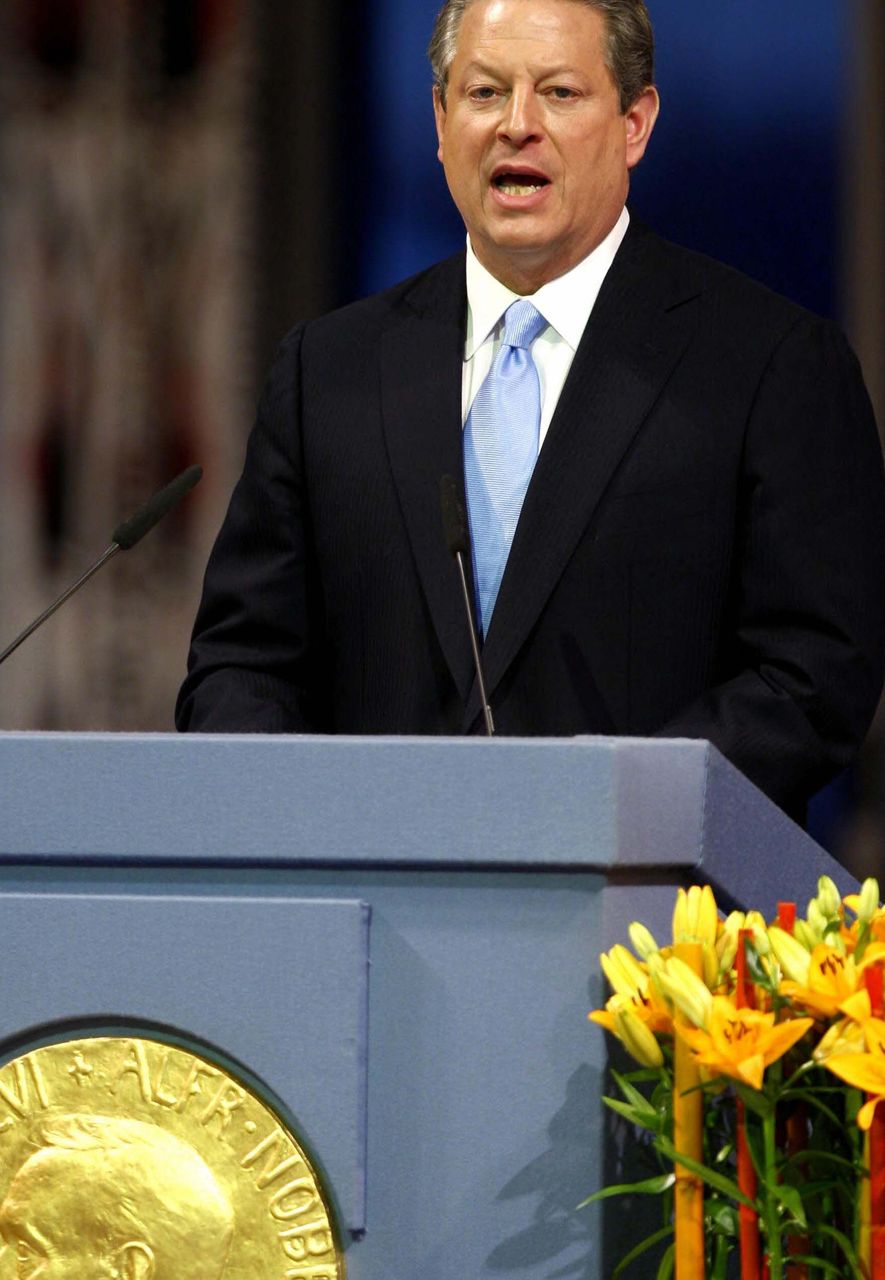 Rather than climate activists, the 2007 Nobel Peace Prize went to Al Gore and the IPCC. “A UN organisation and a seasoned politician,” Butera notes (Credit: Getty Images)

Swampy was not the first to campaign for sustainability and the environment, but he and thousands of others like him planted the seeds for social change. What’s curious is how the credit for those efforts is forgotten. When an initially minority view becomes mainstream, what often follows is a society-scale forgetfulness about its originators. This is social cryptomnesia. “At an individual level, it happens unconsciously,” says Fabrizio Butera of the University of Lausanne, Switzerland, who studies the spread of minority views. “But at a society level, it can be more deliberate.”

The tragedy of minority influence

Social cryptomnesia was first demonstrated in the late 1980s in a study where people were asked about their attitudes towards issues such as equal rights, respect for the environment or peace. Unsurprisingly, these values were viewed favourably. But when people were simultaneously reminded of the minorities that first campaigned for these changes, such as anti-racists, green activists, or pacifists, then their appreciation of the values dropped.

In the decades since, the study of “minority influence” has shown ever-more evidence that privileges enjoyed today – free education, women’s suffrage, democracy, pensions, human rights and more – took hold following the struggles of an unpopular minority against an unconvinced majority. Through direct action, protest, mischief and disruption, a small group of people can make a big change if they are willing to promote conflicting views and be consistent about it, says Butera. But the science also suggests that their contribution will be forgotten. 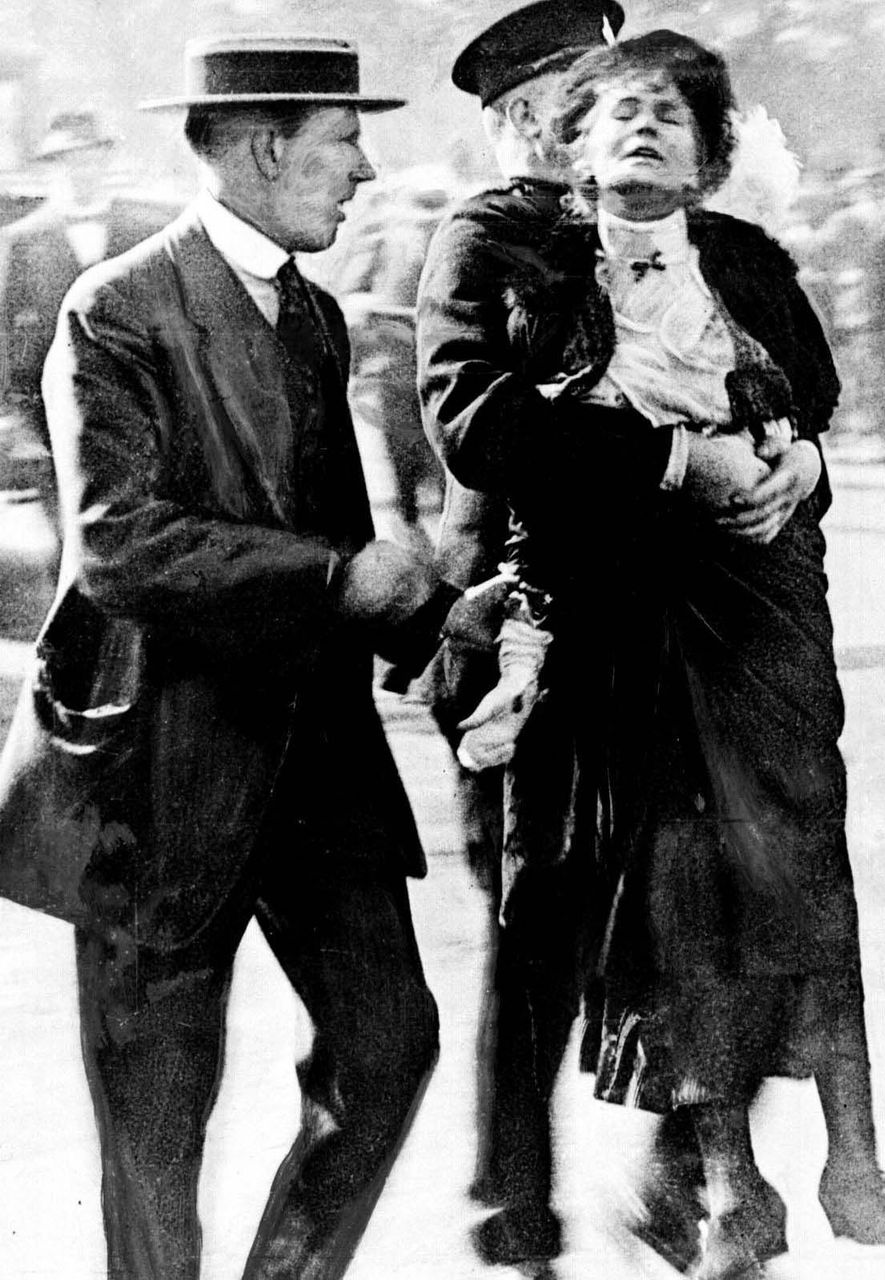 The struggle of suffragettes like Emmeline Pankhurst led to women’s right to vote, but many disapproved at the time (Credit: PA)

Recently, Butera and colleagues looked at social cryptomnesia’s effects on attitudes to women’s rights. In a study that recruited only women, he asked participants to express their agreement with statements about gender equality. Unsurprisingly, the women overwhelmingly supported issues like equality of salary, the right to vote and freedom to divorce. Yet their enthusiasm was weakened when the words “as proposed by feminist movements” were added, hinting at an underlying prejudice.

The dark side of social cryptomnesia is that it allows established power to endure, and discrimination against minority groups to carry on. It is, to use the researchers’ words, an “instrument of domination” that is convenient for the continuation of the status quo.

Minorities are often stuck in a trap where they must depart from established cultural norms to win headlines and amplify their voices, but doing so means they may be shunned by the mainstream. “The very mechanism that made them visible, also makes the general public not want to identify with them,” says Butera. “Their ideas are taken on board, but they’re kept at the fringes of society.”

The same course of action that led the media to deride Swampy as a hippy, only to later appropriate his ideas, may well be repeated with present-day movements like Extinction Rebellion or Black Lives Matter (BLM). A hint is when criticism focuses on the methods or character of the minority, not their message: calling Extinction Rebellion “bossy extremists”, for instance, or suggesting BLM protestors are “thugs and criminals”.

There were some positive insights from the research, however, when Butera and colleagues explained cryptomnesia to their study participants. “We told them: ‘You have forgotten that these movements have made these rights possible. It’s not fair’. And at this point, when we made people aware of this disconnect, their attitudes towards the minority groups improved.”

So, simply by reading this article, social cryptomnesia may now be a little easier to spot when you see it happening.

As for me, I now reflect much more on where my beliefs and ideas may have originated. I also intend to keep better track of my influences in day-to-day life – but doing this was almost certainly not my idea, it was my wife’s.

Is it possible to rid police officers of bias?

How far can female fertility be extended?