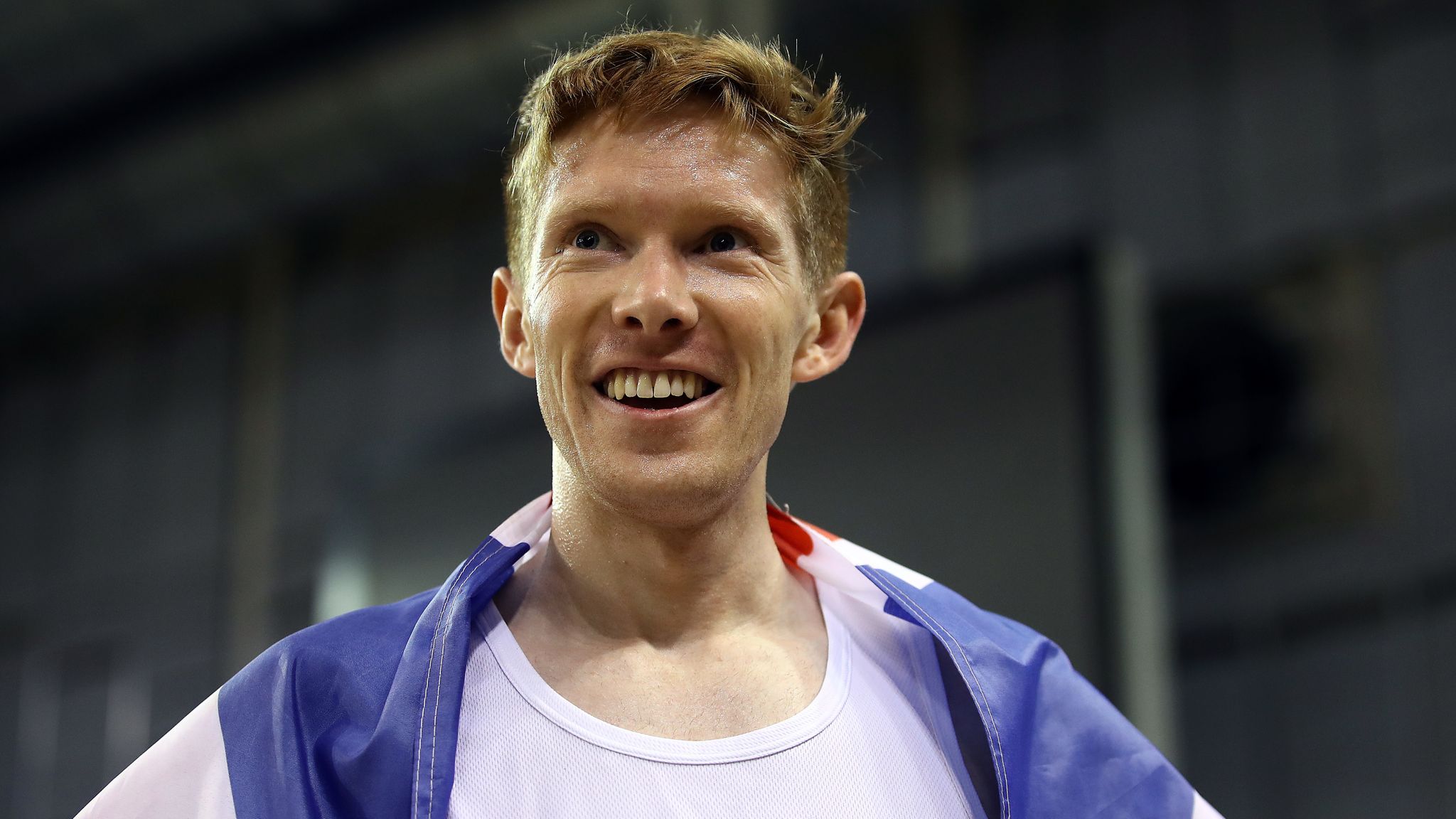 British race walker Tom Bosworth has ruled out competing this season after only recently overcoming the long-lasting effects of coronavirus.

Bosworth, 30, contracted the virus in March – just weeks after setting new 5,000m and 10,000m British records – but says he didn’t feel “back to normal” until early August.

He had resumed light training in May but found the effects flared back up.

“Even gardening was taking me out of breath,” he told BBC Radio 5 Live.

“A few weeks earlier, I was in the form of my life, I’d set back-to-back British records and I just couldn’t believe something could take me down as quickly as it did.”

He will now take a short break before starting winter training in preparation for next year’s postponed Tokyo 2020 Olympics.

“I did get back to training in May and went too hard, I really pushed my body, and it all just flared back up like the effects of any virus, neural effects, joint pain, that sort of thing, it all came back.”

He added: “We really did take it slowly the first week or so and it felt like it was fine.

“But then as the days went on, and I built up training – and we’re just talking about training once a day, I usually train twice a day – and by the end of a few weeks of that it was back to square one and literally putting one foot in front of another was so painful.”

In July, the UK government said “tens of thousands” of people have long-term symptoms after catching Covid-19.

“I had shortness of breath for weeks and weeks after and I’m meant to be one of the fittest people around.

“It shows that it really can take anyone down and why the severity of these messages are as they are.”

Our favourite dishes from all over Europe