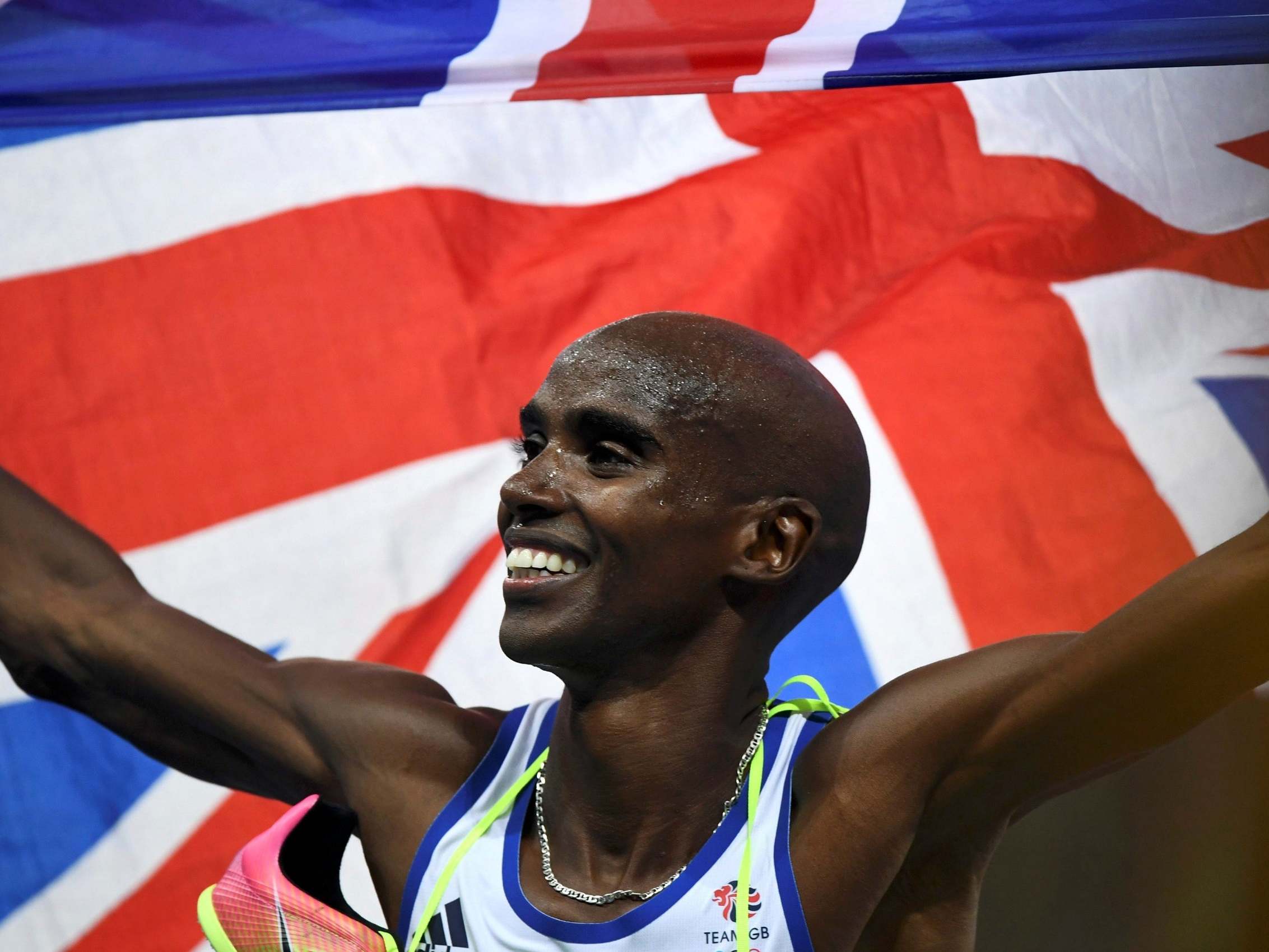 Four-time Olympic champion Mo Farah will aim to break a world record when he returns to the track at Friday’s Diamond League meeting in Brussels.

“I believe I can do it. I want to set a world record,” said Farah, who switched to road running after the Rio Olympics.

The 37-year-old Briton, who has not competed since last October’s Chicago Marathon, has never set a world record.

The rarely run one-hour race, in which athletes try to cover as much distance as possible within 60 minutes, will take place without any fans because of coronavirus restrictions.

“This record has been there for a long time, set by someone who has done a lot for athletics,” said Farah, a six-time world champion over 5,000m and 10,000m.

“We are going to make this a great showcase in Brussels.”

Ethiopian great Gebrselassie expects Farah to become the 12th athlete to held a record that was first set by Englishman Alfred Shrubb in 1904.

“The record is not so difficult. I think Mo wants the record and will get it,” Gebrselassie said.

Farah, who aims to compete in the 10,000m at next year’s postponed Tokyo Olympics, will return to road racing next weekend when he competes in the Antrim Coast Half Marathon.

He will then act as a pace-setter for Kenya’s world record holder Eliud Kipchoge and Ethiopian Kenenisa Bekele at the delayed London Marathon on 4 October.

“It’s a strange year for all of us. We have to support each other,” Farah said.

Sifan Hassan of the Netherlands headlines the women’s one-hour race in Brussels, competing against Kenyan Brigid Kosgei as they target the world record of 18.517km set by Ethiopian Dire Tune Arissi in 2008.