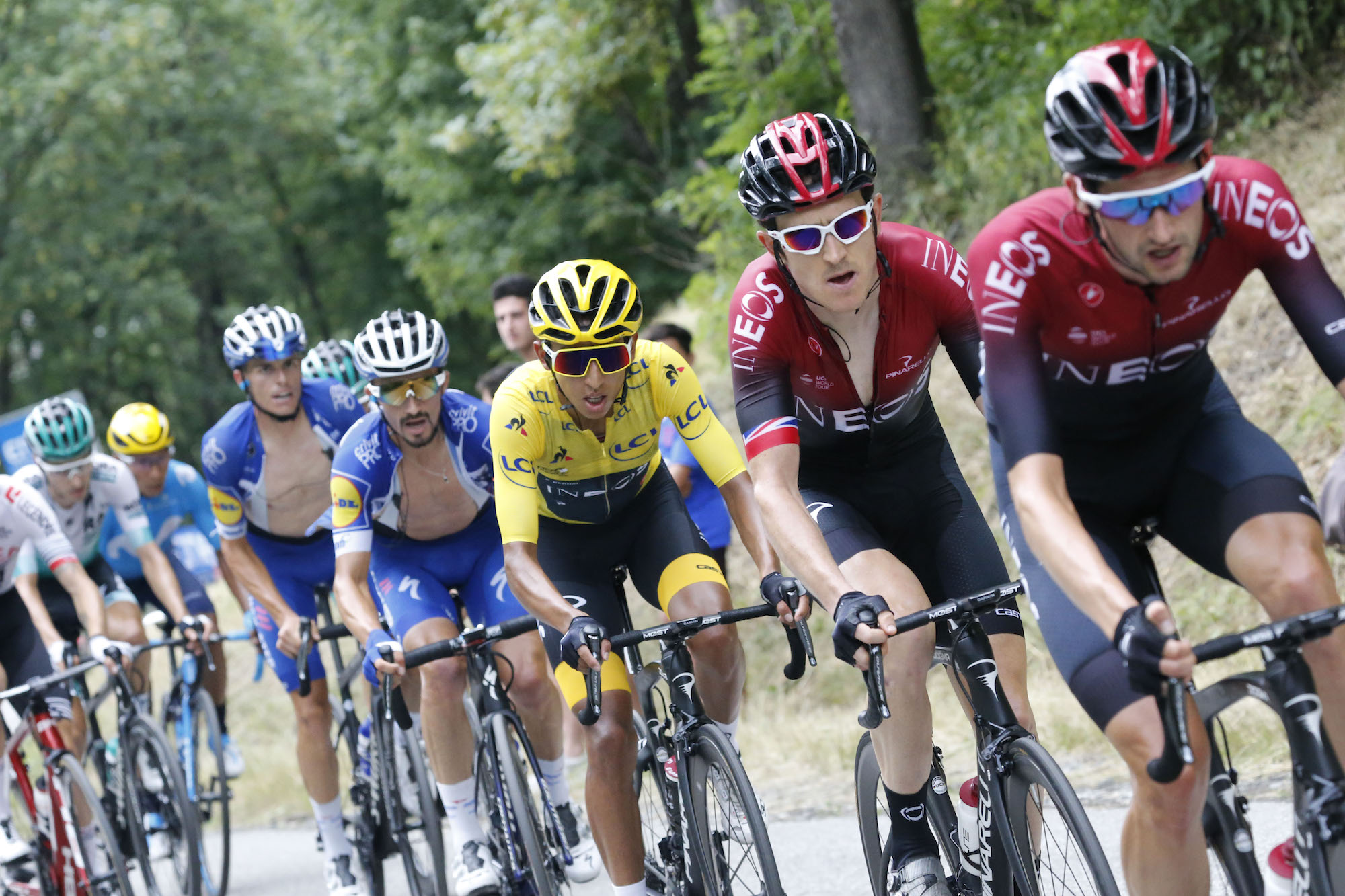 Any team that returns two positive coronavirus tests within a week during the Tour de France will be removed from the race, say organisers.

This year’s delayed three-week race starts on Saturday, 29 August and runs until 20 September.

Riders and team staff will be in a bubble from the day they arrive in Nice before the Grand Depart.

They will be tested twice before the race starts, and a mobile testing lab will also be available.

“If a team has two positive cases or [members] with strong symptoms within a seven-day period, they will be out of the race,” race organisers Amaury Sport Organisation (ASO) confirmed in a statement.

Tour director Christian Prudhomme had said on Thursday that a rider testing positive for coronavirus would be required to isolate, along with his room mate, but that it would not lead to the race being abandoned.

France has seen a surge in Covid-19 cases recently, although the number of hospital cases has remained stable.