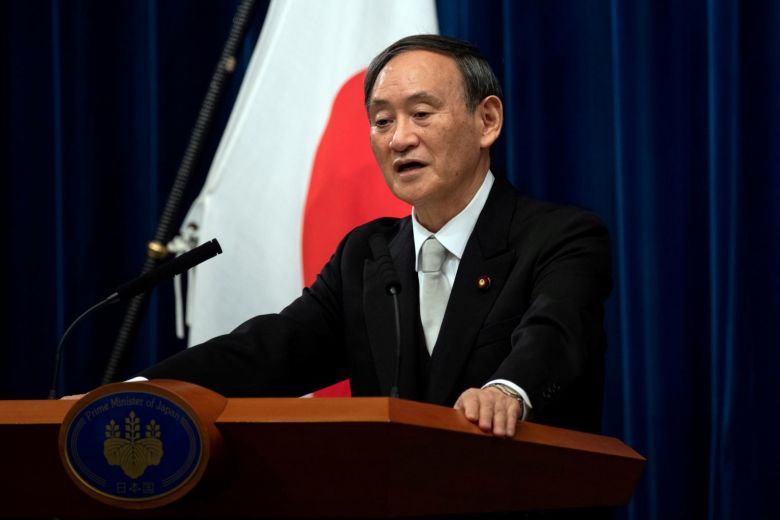 TOKYO (REUTERS) – Private-sector advisers to Japanese Premier Yoshihide Suga urged the government on Tuesday (Oct 6) to revive the economy with regulatory reform and digitalisation, and set out a path to restoring fiscal health after the hard blow of the Covid-19 pandemic.

The four advisers are part of the 11-member Council on Economic and Fiscal Policy (CEFP), Japan’s top economic advisory panel, which was meeting for the first time since Mr Suga took office last month.

They urged the council to liaise with the regulatory reform panel to aid the government’s growth strategy as well as economic and fiscal management.

Proposals by the advisers tend to provide the basis for the government’s medium- to long-term policy roadmap, to be laid out by the CEFP.

“In compiling the annual budget, we will continue tackling reforms as before and focus on measures that will spur private demand by backing new steps that will be discussed at this meeting,” Mr Suga told the council members.

“We will take necessary steps without hesitation.”

Mr Suga, who replaced Mr Shinzo Abe as premier, has pledged to contain the pandemic and revive growth via reforms such as deregulation, digitalisation and scrapping red tape, while sticking to his predecessor’s “Abenomics” stimulus policies.

“We need to revive the economy by boldly tackling digitalisation and regulatory reform. There’s a need to draw up a future path to fiscal consolidation through welfare reform,” the proposals by the four private-sector advisers said.

“While ensuring support (for the economy) with public (sector) demand, we need to carry out wise spending that will stimulate private demand, and back the new administration’s regulatory reform”, such as lowering cellphone service fees, they said.

The private-sector advisers called for online medical services provision put in place during the pandemic to be made permanent, while regulating monopolies in the global digital market.

To enhance job mobility and revive local areas, the council called for workers to be shifted away from big firms and banks in big cities to medium and small businesses in local areas.