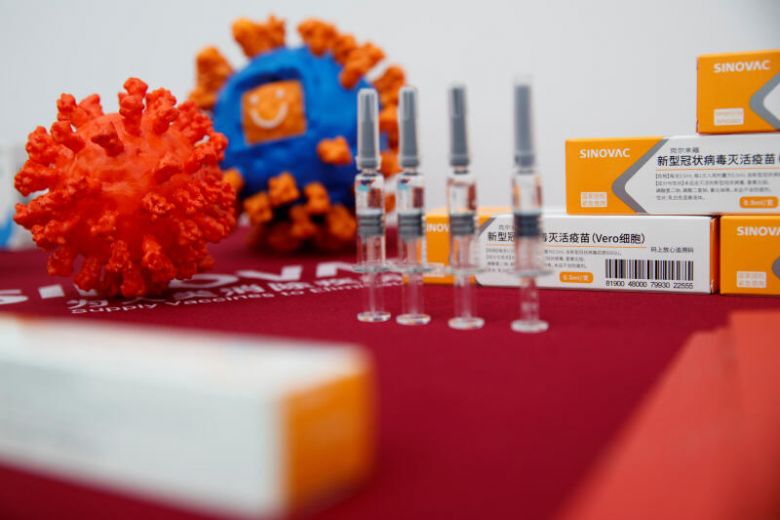 SINGAPORE (REUTERS) – China is in talks to have its locally-produced Covid-19 vaccines assessed by the World Health Organisation (WHO), as a step towards making them available for international use, a WHO official said on Tuesday (Oct 6).

Hundreds of thousands of essential workers and other groups considered at high risk in China have been given locally-developed vaccines even as clinical trials had not been fully completed, raising safety concerns among experts.

Dr Socorro Escalate, WHO’s coordinator for essential medicines and health technologies in the Western Pacific region, told a news conference conducted online that China had held preliminary discussions with WHO to have its vaccines included in a list for emergency use. https://49d834f4db00df090b7f7a6a364d1546.safeframe.googlesyndication.com/safeframe/1-0-37/html/container.html

The WHO’s emergency use listing procedure allows unlicensed vaccines and treatments to be assessed to expedite their availability in public health emergencies. This helps WHO member states and UN procurement agencies to determine the acceptability of the vaccines.

“Potentially through this emergency use, listing the quality and safety of these vaccines and efficacy could be assessed… and then this could be made available for our licensees,”Dr Escalante said.

China has at least four experimental vaccines in the final stage of clinical trials – two are developed by state-backed China National Biotec Group (CNBG), and the remaining two are from Sinovac Biotech and CanSino Biologics respectively.

They are tested in such countries as Pakistan, Indonesia, Brazil, Russia and the United Arab Emirates.

Last month, the UAE authorised the emergency use of a CNBG vaccine, the first international emergency clearance for one of China’s vaccines, just six weeks after human trials began in the Gulf Arab state.

Philippines President Rodrigo Duterte said last month it would prioritise China and Russia in his country’s global shopping for a vaccine.