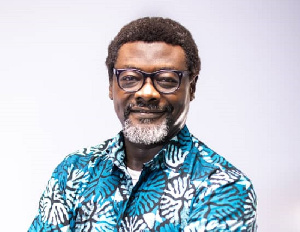 A Nigerian lawyer has said that President Muhammadu Buhari must look to restructure Nigeria in other to drive the needed economic and financial independence the country requires to succeed as the giant of Africa.

He believes de-centralizing the channels of power to its barest minimum is what the country needs, adding that major players and stakeholders must also question how Nigeria got to the point it is in now.

“First thing we have to do is restructuring and let me go back to why Nigeria became a country in the first place. I think we should ask ourselves very important questions and go back to that point,” he quizzed.

“Now we have over 700 ethnic groups in Nigeria and right now I don’t even believe in the concept of minority and majority groups anymore because people are now looking at themselves as nation-states based on their history and we need to all come together, sit down and discuss the issues very very clearly and give power to these units and make the center a bit weaker than it is right now,” he said.

“The center is too-too powerful and that will continue to bring about the issue of people wanting their own people to be in the center without paying attention to some of the issues that should drive the society forward.”