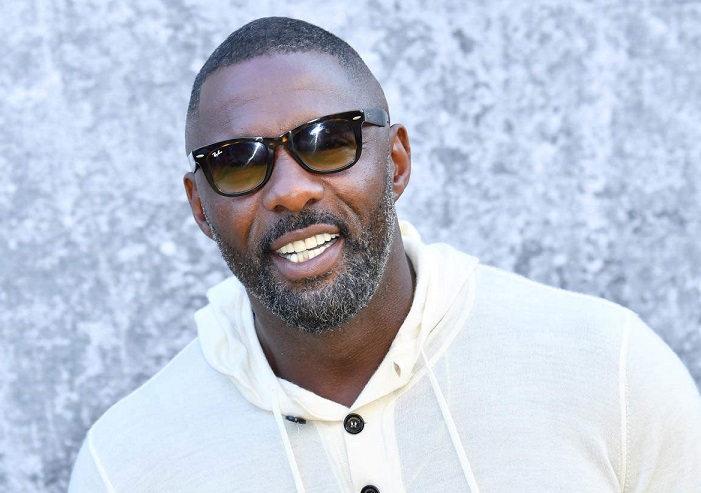 It will be streamed on YouTube and ViacomCBS Networks.

Idris Elba told the BBC’s Newsday programme that he hoped that corporations on the continent would contribute to the initiative.

“To have these corporations dig deep and help Africa at this point is really the focal point. I’m really not asking the ordinary man to help in this. If they can of course we will take up that help. But really we’re digging deep into the corporations that live on the continent and can afford it.

“The priority is to try and get as many real-time meals into people’s mouths. At the moment hunger is the main fear as opposed to actual Covid-19.

“So trying to get people something to eat, at least some ways of getting food, is really the number [priority]… In terms of money you can’t put a number on it.

“As far as donations are concerned, we’re really expecting that people – if they can give, they give… We are asking people to really dig deep into their hearts even just to attend this concert, even just to show there is solidarity amongst Africans at this point, that’s among the things we’re looking for.”

The actor, whose late father grew up in Sierra Leone and whose mother is from Ghana, tested positive for coronavirus in March and has since recovered.

There was no political interference in Martin Amidu’s work – NPP