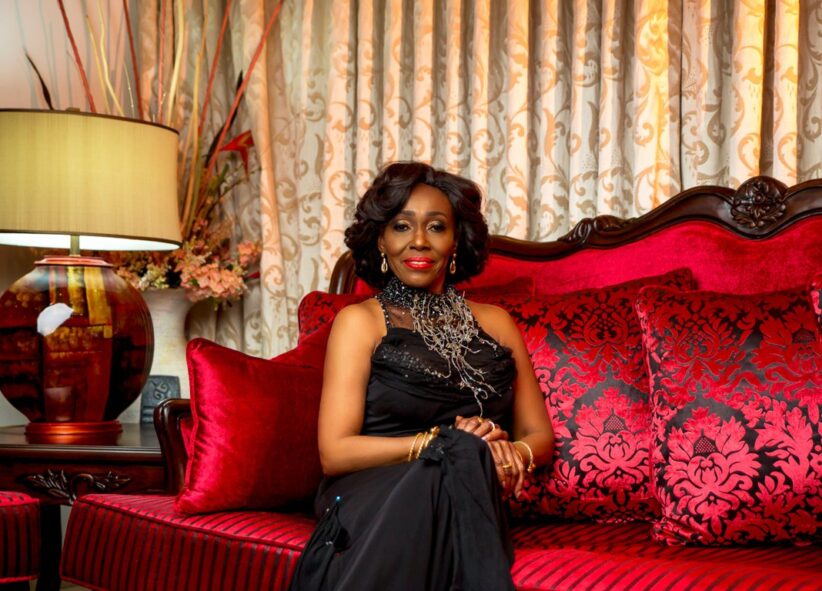 Unfortunately, her 72nd anniversary has come at a difficult time amidst the pre-burial activities of her late husband.

Born on November 17, 1948, her birthday occurs barely a week after the death of her husband, Jerry John Rawlings.

The former president passed away at the Korle-Bu Teaching Hospital on Thursday, November 12 after a short illness.

Mrs Nana Konadu Agyeman Rawlings served by his side as the First Lady of Ghana for close to two decades.

A strong women’s rights advocate, she founded the 31st December Women’s Movement in 1982 to emancipate women at every level of development to enable them to contribute and benefit from the socio-economic and political progress of the country.

This year, she will contest in Ghana’s presidential election in December 2020 December polls as the flagbearer of the National Democratic Party (NDP).

This will be the third time, the former First Lady has been chosen by the party as its flagbearer.

Amidu resignation: The system is against those fighting corruption – Manasseh Azure