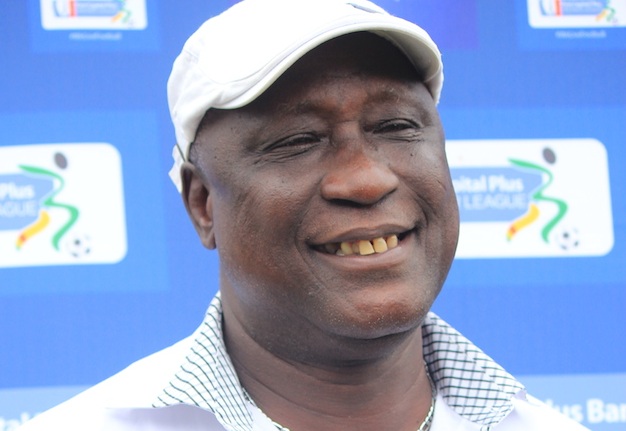 The experienced trainer, who coached Asante Kotoko and Ashantigold in the past, will handle the Royals until the end of the 2020/2021 Ghana Premier League season.

The former Black Queens coach has been unattached since February 2020 after leaving his position as the head coach of the Somalia national team.

Hayford has won the Ghanaian top flight on two occasions with Asante Kotoko in the 2007-2008 campaign and with Ashantigold SC in the 2014-2015 season.

He has also handled clubs like Heart of Lions, Power FC, Medeama SC and Ebusua Dwarfs all in the Ghanaian top-flight.