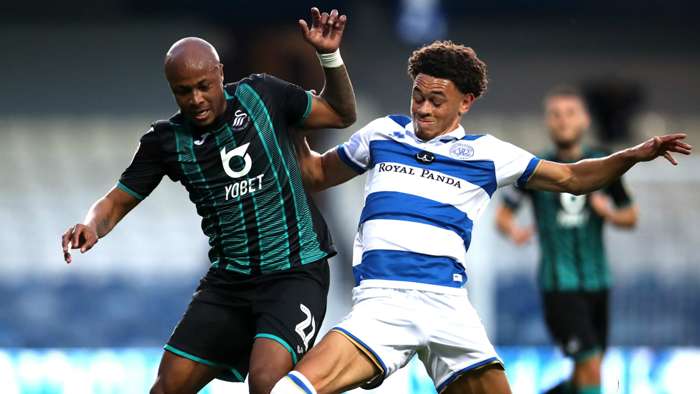 The 30-year-old was a second-half substitute at the Liberty Stadium and shone in the encounter, helping his side secure a draw.

The Ghana international has been in fine form since the beginning of the season, opening his goal account against Wycombe Wanderers.

The versatile forward has now bagged seven goals this season to help the Swans to fourth spot on the league table.

Sheffield Wednesday raced into the lead in the 27th minute through Adam Reach after receiving a fine pass from Barry Bannan.

Ghana international Ayew then scored an important equalising goal 14 minutes after he was brought on in the game to ensure the side shared the points at the Liberty Stadium.