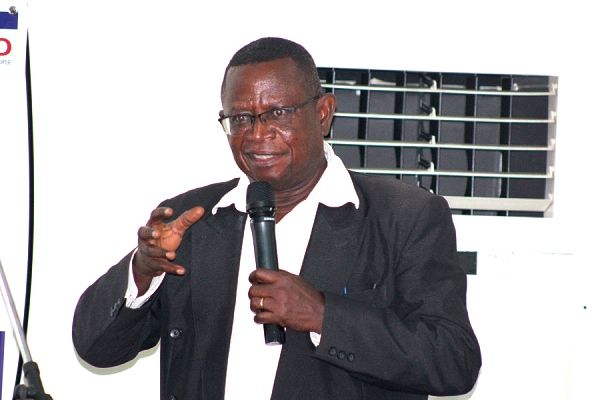 A Senior Research Fellow at the Institute for Democratic Governance (IDEG) Kwesi Jonah has said the governing New Patriotic Party (NPP) will have a daunting task in their quest to snatch the Asawase parliamentary seat from the National Democratic Congress (NDC) in the ongoing elections.

Mr Jonah told Patrick Stephenson on the Ballot 360 on TV3 on Monday, December 7 that since Ghana restored to constitutional democracy in 1992, the NPP has never won the Asawase seat.

Therefore, in his view, the main opposition party is most likely to retain the seat in this year’s polls.

“Fortunately, for the NPP have fielded Seidu Alidu who is the Municipal Chief Executive of Asokore Manpong Municipal area. When Seidu Alidu contested against Muntaka in 2016 the gap was very small and that is why they have fielded him again.

“The NPP are trying to win those two seats but since we started voting in 1992 they have not been able to obtain those seats and I think it is going to take a lot of struggle to get it back. I think the NDC will are going to retain,” he said.