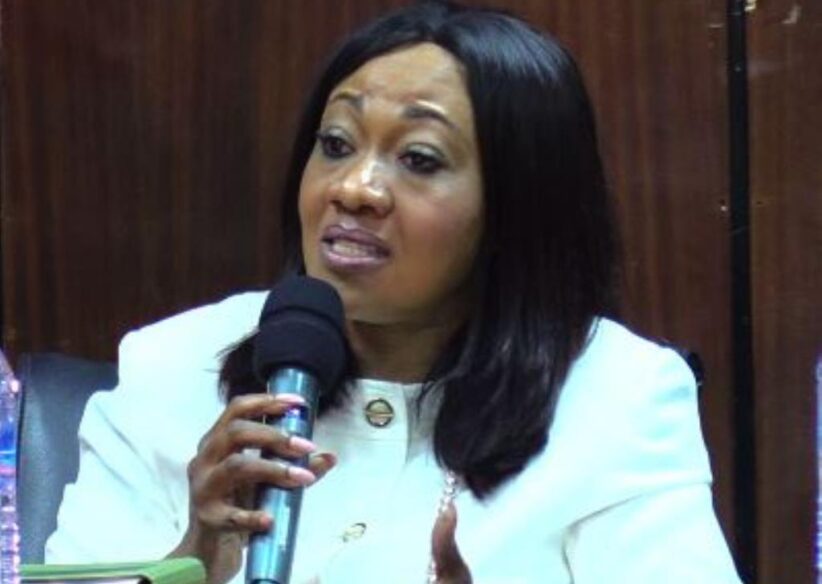 The Electoral Commission has waded into the argument concerning both the ruling NPP and opposition NDC claiming to have secured majority seats in parliament in the ongoing 2020 general elections.

According to the Electoral Commissioner Mrs. Jean Mensa, the declaration of results scheduled for today December 9, 2020, will bring clarification on which party indeed obtained majority seats in Parliament.

She thereby urged the public to disregard projections made by some political parties stating that they have won the presidential and parliamentary elections.

Meanwhile, the opposition National Democratic Congress (NDC) earlier said its independent collated results show it has grabbed the majority of seats in the next Parliament.

The New Patriotic Party (NPP) on the other hand urged the public to refute such claims.