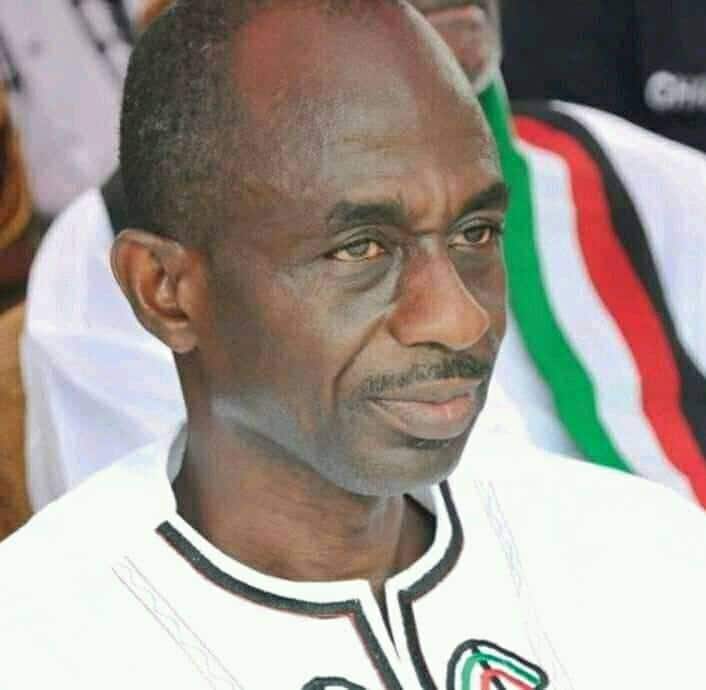 The first presidential results of the 2020 polls declared by the Electoral Commission Chair and the subsequent correction of a mistake the election management body said the Chair made, as far as the total number of valid presidential votes is concerned, are both charades, General Secretary of the National Democratic Congress (NDC), Mr Johnson Asiedu Nketia has said.

Mrs Jean Mensa, who is the Returning Officer of the presidential election, declared the results of a keenly contested presidential race on Wednesday, 9 December 2020.

President Akufo-Addo has, thus, been given the nod to govern for a second term.

However, Mr Nketia said at a press conference on Thursday, 10 December 2020 that: “Indeed, immediately after our rejection, the Commission itself, for the first time in the history of this country, had to go back to recalculate the results and have since brought figures to contradict their earlier declaration, which they claim to be the final declaration”.

“So, let’s ask ourselves: of what value was either the initial declaration or the follow-up declaration. Which of the results do we place value on?” he asked.

“The truth of the matter is that none of the two represents the reality and we want to send notice to them that presidential election results are declared at the polling stations and the primary document is the pink sheets and if they doubt our resolve, let them know that we have our pink sheets ready. We are aware of efforts by the National Security to belatedly go round to try and manufacture pink sheets to suit the answers that have been given. They have announced the results and by their own computations, you realise that the sum total of the figures they themselves have given are not consistent with the 100 per cent they have indicated.

“Ladies and gentlemen, go take the figures they themselves declared and add the total number of voters in Techiman, which is 128,000; when this is added to the Electoral Commission’s own tally, you’d realise that even if we are to believe their initial declaration, the figures will bring Nana Akufo-Addo below 50 per cent. So, the Electoral Commission, again, has tried to pull wool over eyes. Let them know that they will have to declare the real results of the 2020 elections”, he said