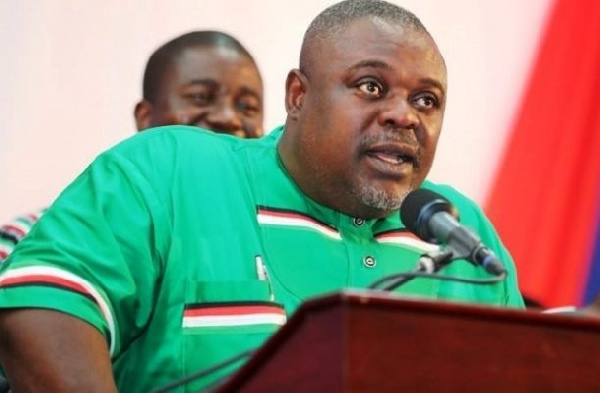 Founder of the Atta Mills Institute and former Deputy General Secretary of the National Democratic Congress, Koku Anyidoho has disclosed that he remains a loyal member of the party despite insinuations of the opposite.

He made this known when he shared his membership ID card indicating that he paid his dues even for the year under review.

However, he indicated that regardless of the fact that he is a member of the political party he will remain conscious to his conscience.

Koku Anyidoho said regardless of the insults and intimidation, his stance on issues in the country will never change.

Anyidoho who made this known in a tweet said “I remain a loyal member of the NDC but I shall also remain true to my conscience. The insults and intimidation SHALL not change my stance on issues. The Atta-Mills Institute SHALL remain a non-partisan Think-Tank to honour the memory of a Great Leader of the Republic of Ghana”.

Koku Anyidoho’s loyalty to the NDC has been questioned over the few years because of his stance on issues in the country and his relationship with the President of Ghana Nana Addo Dankwa Akufo-Addo.