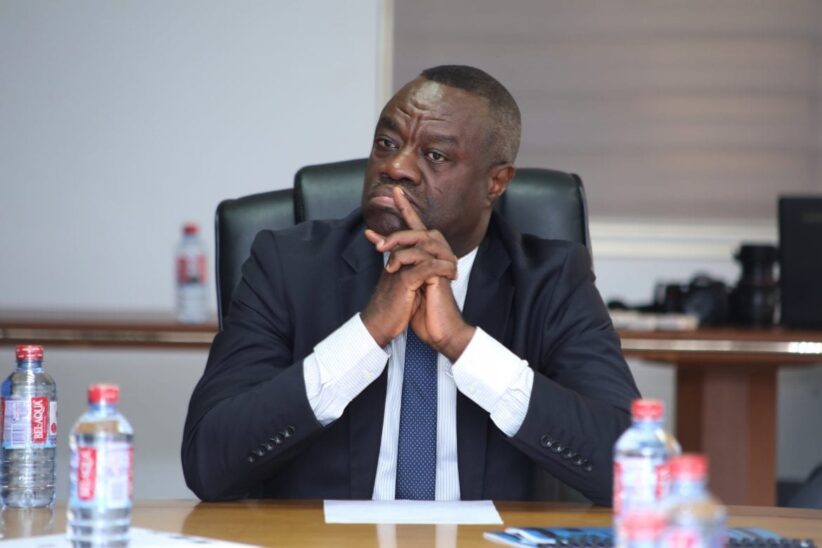 Minister-designate for Tourism, Arts & Culture Dr Mohammed Awal has told the Appointments Committee of Parliament that the cultural values in Ghana frown on homosexuality.

He said on Thursday February 25 that those values will be enforced strictly against such practices in the country.

Mr Haruna Iddrisu who is Member of Parliament for Tamale South, during the vetting of the former Minister for Business Development said that “I haven’t seen a male goat or a male cow running after a male goat or male cow.”

“There’s a significant development in our culture today about lesbianism and gays and you are a true Muslim.

“I know where Prof Mike Oquaye stands strongly. He’s anti-lesbianism and gay. As a leader of this house, he stated that publicly; and as a reverend.”

In answer, Dr Awal said “I think Ghana’s religious practices frown on lesbianism and that is how it is.  The cultural values do not accept it.

An office in Kwabenya, a suburb of Accra which was being operated by Lesbian, Gay, Bisexuals, Transgender and Queer Individuals (LGBTQI) in Kwabenya has been closed down by the Police on Wednesday February 24.

TV3’s Stanley Nii Blewu who witnessed the closure of the office reported that the land lord had said the occupants were no longer using the office for the original purpose of which they rented it.