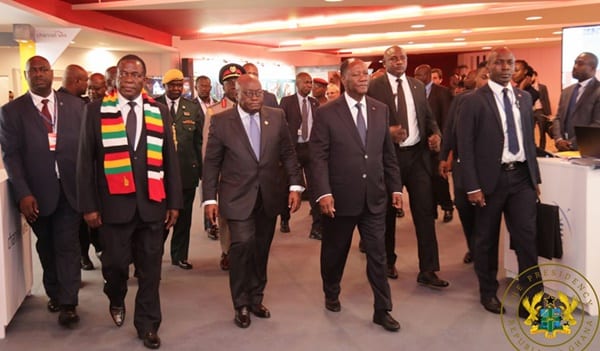 The funeral will be held on Wednesday, March 17 in Abidjan, the capital of Cote d’Ivoire.

President Akuffo-Addo is attending the funeral in his capacity as Chairman of the ECOWAS Authority,

An eight-day period of national mourning for the late Hamed Bakayoko was announced by Ivorian President Alassane Ouattara last Thursday, with the burial scheduled for Friday, March 19.

Hamed Bakayoko died on Wednesday, March 10 at a hospital in Germany, where he was receiving cancer treatment. He was taken ill a few days after his 56th birthday.

Blame Napo for the use of unapproved textbooks in schools – Educationist