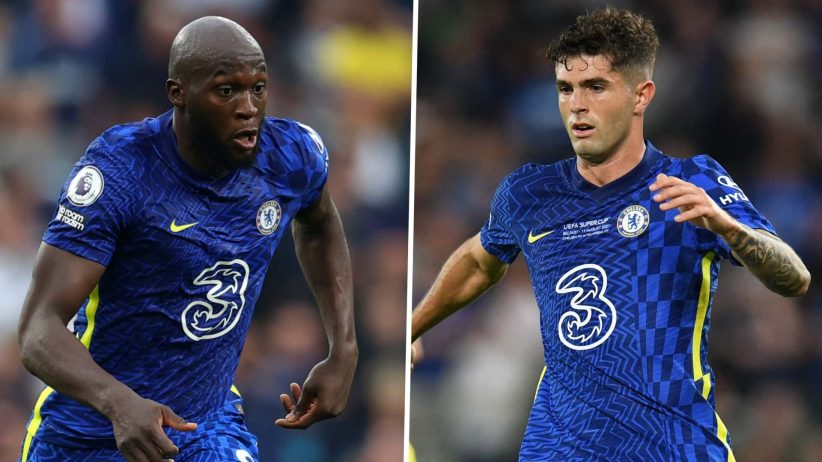 The Blues boss will be unable to call upon the Belgian striker for the Premier League game on Saturday, but the USMNT star is back in contention

Chelsea manager Thomas Tuchel has revealed Romelu Lukaku will not be ready to face Leicester on Saturday, but Christian Pulisic “feels fine” after coming through World Cup qualifying action with the United States.

The Blues, who hold a three-point lead at the top of the Premier League table, are preparing for a testing trip to King Power Stadium.

They will be without their most prolific striker, with Belgian frontman Lukaku still recovering from an ankle injury, but other attacking options are in contention to face the Foxes.

Asked for a fitness update at his pre-match press conference, Tuchel told reporters: “I can tell you that Mateo [Kovacic] and Romelu are still out for tomorrow.

“Romelu is close to team training so hopefully will join the squad on Sunday, he is pushing hard to come back ASAP.

“Timo [Werner] is in team training since yesterday, we will see as we have another training session in two hours. Maybe he can make the squad or the bench.

“Pulisic feels fine. Thiago [Silva] will be training, he did not play [for Brazil] but he has some travel in his body and time difference. I am confident. Mason [Mount] is back in training.”

When will Lukaku return?

Lukaku has missed Chelsea’s last five games and although the Blues have fared admirably without him, going unbeaten, they will hope to welcome a £98 million ($132m) asset back into the fold as soon as possible.

Pressed on whether that could be for the Champions League clash with Juventus on Tuesday, Tuchel said: “We will talk with the doctors, physios and the player. If something is to be decided then it will be on Monday evening.”

Among the other players Chelsea have been sweating on is German playmaker Kai Havertz.

He picked up a knock in the club’s last Premier League outing, but played 90 minutes and scored a goal for his country against Armenia during the latest international break and is in contention for a starting berth against Leicester.

Tuchel said: “He got an injury against Burnley, he played the second match [for Germany] and is in a good mindset and is well. If nothing happens in training, he is ready to go.”