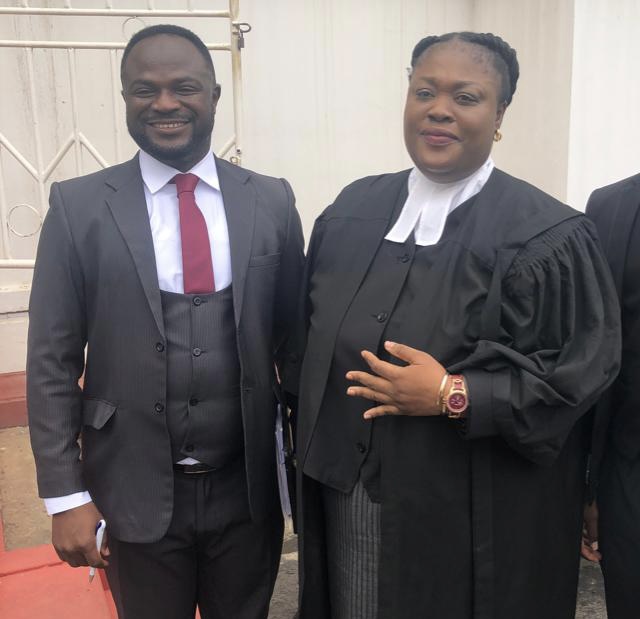 In a unanimous decision today, a nine-member review panel of the court held that the review application had no merit as it failed to meet the threshold for review.

The applicant, Justice Abdulai, had argued that the Supreme Court’s judgment on March 9, 2022 contained “errors of laws which have occasioned a grave miscarriage of justice on the people of Ghana”.

In her submission against the review application, a Deputy Attorney -General (A-G) Diana Asonaba Dapaah, said the review failed to show any exceptional circumstances that had occasioned a miscarriage of justice as stipulated by the rules of court, reports Graphic Online’s Emmanuel Ebo Hawkson from the Supreme Court.

According to her the review had no merit and was an abuse of the court process .

On March 9, 2022, in a unanimous decision, a seven-member panel of the apex court held that a Deputy Speaker of Parliament presiding over proceedings in the House has the right to vote on matters for determination, and also be counted as part of the quorum for decision-making.

Consequently, the highest court of the land has ruled as valid the passage of the 2022 budget by Parliament on November 30, 2021 during which the First Deputy Speaker, Mr Joseph Osei-Owusu, who was presiding, counted himself as part of the quorum that made that decision.

Also, the Supreme Court declared as unconstitutional, Order 109 (3) of the Standing Orders of Parliament which barred a Deputy Speaker, who is presiding over proceedings, from voting on any issue for determination.