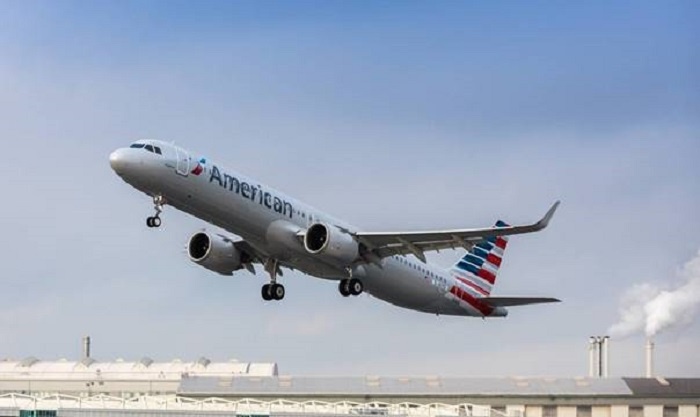 American Airlines has said it will cut as many as 19,000 jobs in October when a government wage support scheme expires.

The coronavirus aid, relief and economic security act, also known as the Cares act, was extended to airlines during the early stages of the pandemic, with domestic carriers receiving around $25 billion in total.

American itself received $5.8 billion from the payroll programme.

Under the terms of the deal, no job losses were permitted until the end of September.

However, while airlines have called for further support, talks in Washington about a new aid package collapsed this month without a deal.

American warned this could leave its workforce 30 per cent smaller than it was in March, once voluntary departures and leave are included.

The carrier recently announced plans to suspend service to 15 smaller airports in the US due to low travel demand.

Doug Parker, chief executive of American, said in a letter to staff: “By providing airlines the funds to pay much of our team member salaries and benefits, it ensured the commercial airline industry kept flying in the face of very low demand for air travel and kept our country moving, with all markets continuing to receive safe and efficient commercial air service.

“The only problem with the legislation is that when it was enacted in March, it was assumed that by September 30th, the virus would be under control and demand for air travel would have returned.

“That is obviously not the case.”

Based on current demand levels, American now plans to fly less than half of its anticipated capacity in the fourth quarter.

Long-haul international flights have been particularly hard hit, down to around a quarter of 2019 levels.

American said it expected fewer than 100,000 people to be working in October, down from 140,000 at the beginning of March.

In addition to the 19,000 cuts, about 12,500 people have voluntarily left the airline since March.

Another 11,000 will be on voluntary leave in October.

The reductions come amid warnings from the International Air Transport Association that the impact of the pandemic will cause airline losses of more than $84 billion this year.