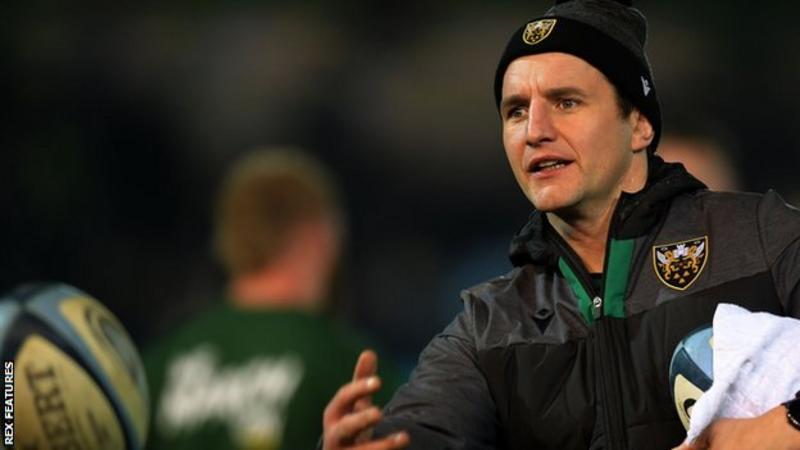 Northampton have agreed new contracts with three of their coaching staff.

The trio assumed their current positions when Chris Boyd took over as director of rugby in 2018.

“As I see it, signing the coaching group onto new contracts is just as important as re-signing your most senior players,” Boyd told the club website.

“Sam, Phil and Matt have all added an awful lot to our group already in their individual areas of expertise, but also just as importantly have helped to foster the environment we are building here at Franklin’s Gardens.

“They are very talented guys and we’re thrilled to keep them with us for the long term.”

The club has not disclosed the length of the trio’s new deals.

Who can stop Exeter, why Edinburgh caught the eye and who should coach the Lions?