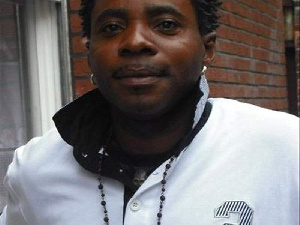 Former Ghana U-17 captain, Sebastian Barnes has said he dreams of coaching his former club Hearts of Oak.

Barnes featured for the Phobians in the twilight of his football career. He played for them between 1991 and 1995.

The 4-year-old has a Uefa license B coaching certificate and has made himself available to manage the club.

“I am currently coaching the Under 14 side of Leverkusen. I have Uefa Pro Licence B and hope to do the Caf Licence A soon.

It will be a dream to manage Hearts of Oak, the club I played for. I am working on it and I know that vision will come to pass,” Barnes told Akoma 87.9 FM.

He captained Ghana to win the 1991 Fifa Under-17 World Cup which was played in Italy.