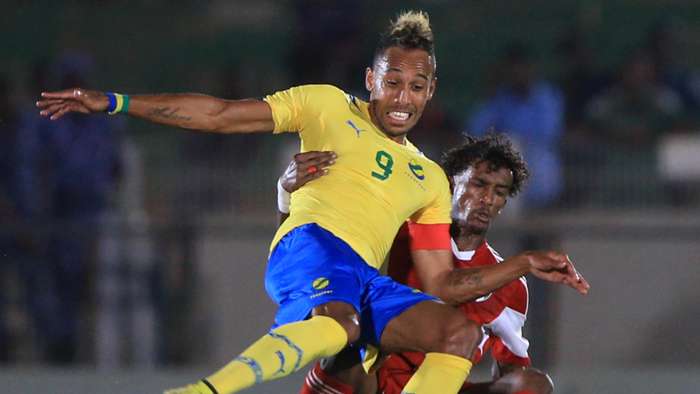 Saint-Etienne star Denis Bouanga broke the deadlock at Stade de Franceville in the opening 10 minutes before Aubameyang doubled the lead with his goal in the 55th minute.

Gambia pulled a goal back through Bubacarr Jobe in the 81st minute but it was not enough to inspire a comeback.

Aubameyang, who captained Patrice Neveu’s side, played for 90 minutes as the victory extended Gabon’s unbeaten run in Group D.

They lead the group with seven points after three matches while Gambia are second with four points. DR Congo are placed third on the table with two points while Angola are yet to pick up a point after two matches.

Gabon will hope to continue their impressive form when they visit Gambia in Bakau for the reverse outing at the Independence Stadium on Monday.

The Panthers missed out on the 2019 Africa Cup of Nations in Egypt, but they are eyeing a return to the 2022 event in Cameroon which would be their eighth appearance.

Their best-ever achievement in the continental tournament has been the quarter-final stage where they reached in the 1996 and 2012 editions.