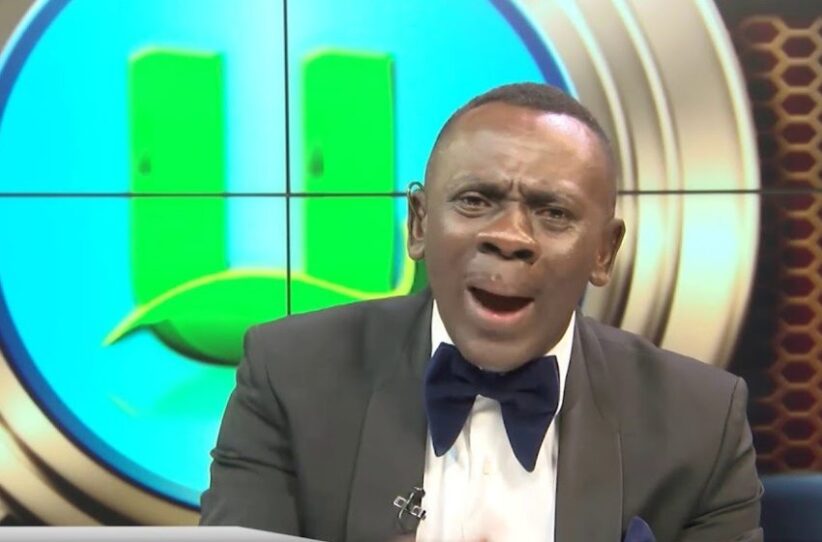 Popular Ghanaian actor, Akwasi Boadi, popularly known as Akrobeto, is trending on the internet for the wrong pronunciation of the names of some footballers and football teams.

The comedian, on Friday evenings, hosts a programme on UTV.

Every once in a while, he is given a sports script to read and that has often made for a fun watch, mainly due to the sheer difficulty of some of the names on the script.

In one of the presentations, he struggled and wrongly pronounced the name of a German club, Bayer Leverkusen and the club has responded.