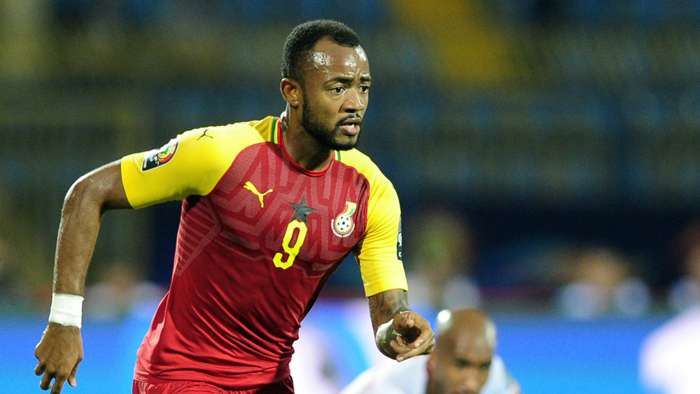 The injury-time goal secured all three points for the hosts in the Group C matchday three fixture at Al Hilal Stadium in Omdurman.

The defeat has denied the Black Stars an early qualification for the next continental gathering in Cameroon as a win or draw on Tuesday would have been enough.

The West Africans, nonetheless, still top their group and remain in position to secure one of two qualification slots when the series resumes in March next year.

In the absence of Andre, who scored both goals in Thursday’s 2-0 home triumph on matchday three, younger brother Jordan Ayew took over the captain’s armband.

In a first half of few chances, Jordan made Ghana’s first attempt for the opener, hitting a shot across the face of goal.

Then Ekuban just failed to connect with a Wakaso lofted ball into the box moments later.

In the 26th minute, Abdel Rahman had arguably the best chance of the first stanza but his shot from inside the box failed to beat Ghana goalkeeper Dauda.

The captain tested Eshrein with a free-kick in the 86th minute, the Al Merreikh goalkeeper proving up to the task one more time.

As things looked headed for a draw, Sudan stung Ghana in the second minute of injury time as Abdel Rahman beat Boye to a cross to head the ball into the net for the match-winner.

With six points to their name, the north Africans are third on the league table, three behind Ghana and South Africa, who are joint-top on nine points.