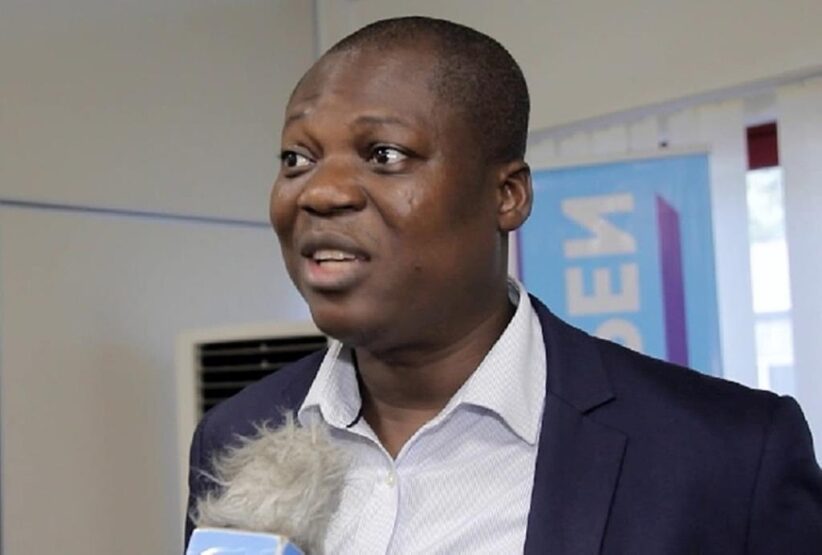 Economist Professor John Gatsi says Ghana’s ballooning debt ratio should be blamed on government’s desire to please voters as elections beckons and not on COVID-19.

According to him, next year will be a difficult year for Ghanaians as the reality of the overspending by government will set in.

“I think from the side of citizens, they have to accept the fact that 2021 will be a difficult year but it’s up to the government to come out with how they are going to face the challenges we are going to face in 2021. What has led us to this situation is our appetite for borrowing. It’s not absolutely correct to say we’ve gotten to this level because of COVID-19,” he told Francis Abban on the Morning Starr Tuesday.

He stressed: “I think we do a lot of things that our economy is not ready to handle just to please the electorate. I think politicians sometimes act because of the awareness of the citizens. It’s not about putting policies on the table but the awareness of citizens. But when we get to the point that the politician is ready to listen to what they are doing wrong from the citizens, some of these things will stop”.

Ghana’s debts reached an all-time high in September this year on the back of increased borrowing to make up for shortfalls in revenues and fund rising expenditures.

Data from the Bank of Ghana (BoG) showed that the public debt stock stood at GH¢273.8 billion in September this year, the highest since the bank started releasing data on how much the country owes.

The September this year stock was equivalent to 71 percent of total economic output, measured by gross domestic product (GDP), according to the data released by the central bank ahead of a press conference Monday.

It also showed that GH¢71.9 billion was added to the debt stock within the 12-month period.

The data further showed that the share of the debt into external and domestic debt were almost at par, with the foreign component slightly above those procured locally.

Although a norm for countries, the weight of Ghana’s debt relative to its revenues has been worrisome, with the International Monetary Fund (IMF) and the World Bank Group consistently ranking the country as a high-risk debt distress country since 2015.