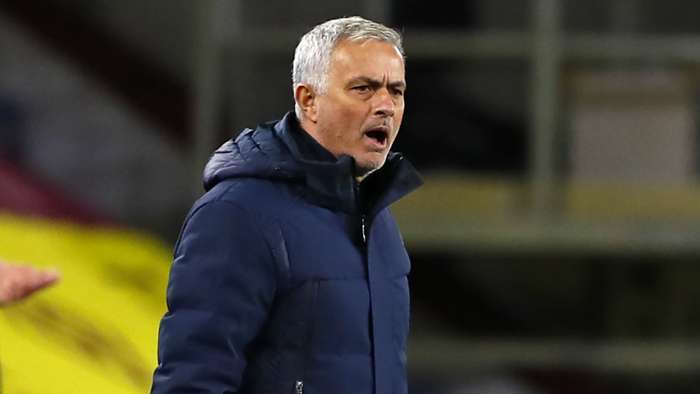 Jose Mourinho has “brainwashed” his Tottenham players, according to Tim Sherwood, who believes the former Chelsea and Manchester United boss can deliver Premier League title this season.

Tottenham have emerged as the surprise early pacesetters in the top flight this season, having picked up 20 points from a possible 27 so far.

Mourinho’s men lost their opening game 1-0 at home to Everton, but have since regrouped to establish themselves as a formidable force, with thrilling wins over Southampton and Manchester United providing evidence of their attacking power.

Spurs have also proven they are capable of grinding out results when not at their best, seeing off Brighton and West Brom in an unconvincing but effective fashion, and they currently boast the best defensive record in the entire division.

Another impressive clean sheet was recorded in a 2-0 victory over Manchester City on Saturday, with talk of Mourinho being on track to win his fourth Premier League title increasing with each passing game.

Sherwood has praised the Portuguese for raising the collective confidence levels within his current squad, and sees no reason why they can’t lift the trophy if they continue on their current trajectory.

“He’s found a way with the group of players he has,” the ex-Spurs midfielder and manager told talkSPORT.

“He’s bought very well, [Sergio] Reguilon has been a good signing at left-back, but [Pierre-Emile] Hojbjerg for me has been the best signing. He fits into the style and just protects the two centre-halves.

“Jose has brainwashed his players to believe they have to work to achieve something – they need to win trophies, this group of players.