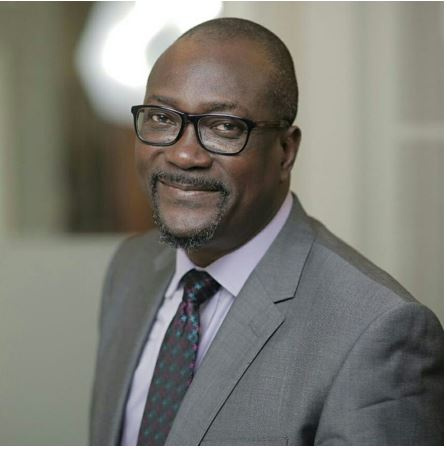 The Executive Director at the Centre for Democratic Development (CDD-Ghana), Prof Henry Kwasi Prempeh has suggested that it will be most appropriate for parliament to schedule the election of a new Speaker once the House gets a full complement of MPs seated.

For him, the vacuum created with the delay of the parliamentary election in the Guan constituency should prompt the House to maintain the current Speaker in the interim until the House is set to elect a new speaker for the next parliament.

“I think the most appropriate thing to do in the present circumstances, if the election of the Guan MP is not done by the time the next Parliament opens, is to have the current Speaker hold over as Speaker (thus creating no vacancy in the office) until the Guan MP is elected and then schedule the election of a new Speaker once the House has a full complement of MPs seated. But we must have a time certain by which this would happen,” he said.

He fears the nation could be faced with a protracted political or constitutional crisis should the next Parliament proceed to elect a new Speaker before the Guan MP is elected and seated, given the current numerical standing of the NPP and NDC in the next Parliament

He explained: “This is so especially in light of Article 95(2)(d), which, curiously, requires a two-thirds majority of Parliament to remove a Speaker (once in office). (This is odd because what it implies is that, if in the course of the term of Parliament, certain developments, e.g., intervening by-elections, result in a Minority Party becoming the new Majority Party in Parliament, that new Majority cannot proceed to elect a new Speaker, despite having the majority of MPs on their side and despite the fact that the Speaker previously chosen by a simple majority of MPs would no longer enjoy the support of a majority of MPs).”

Meanwhile, he said the Electoral Commissioner ought to schedule that election as a matter of urgency.

“The people and voters of the Guan constituency are entitled to full and equal representation in the next Parliament the moment the House opens for business,” he argued.

However, the recounting of the Sene West Parliamentary elections results conducted on Thursday brings the current numbers in Parliament to 137 for the NDC and 137 for the NPP with 1 Independent candidate who has opted to sit with the NPP in the chamber.

US ambassador urges Mahama to go to court after crunch meeting