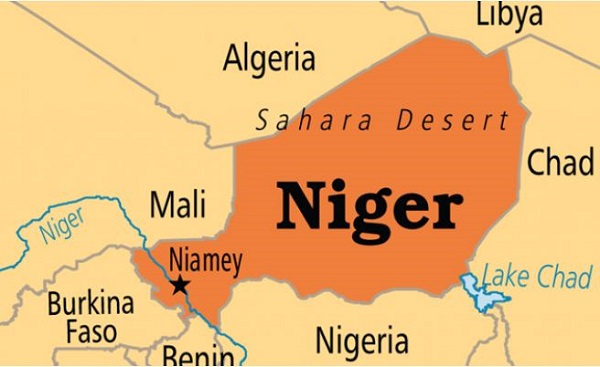 Niger’s capital Niamey was calm as the country counted down hours to Sunday’s vote.

On Saturday, the country’s electoral commission prepared materials to be used in the presidential and parliamentary elections.

More than 7 million people are eligible to vote.

Campaigning for the more than a dozen presidential candidates closed on Friday.

Niamey’s streets beamed with billboards carrying pictures and slogans of the candidates.

Battered by extremist violence, climate change, and extreme poverty, Niger is about to attempt something not many in Africa have.

President Mahamadou Issofou is handing over power after the expiry of his ten-year tenure. He’s been rallying support for his anointed successor Mohamed Bazoum.

The Sahelian country which has experienced coups in the past is about to witness a peaceful transfer of power.

Campaigning has mostly been peaceful, save for a deadly attack blamed on militants in the Diffa region of the country in early December.