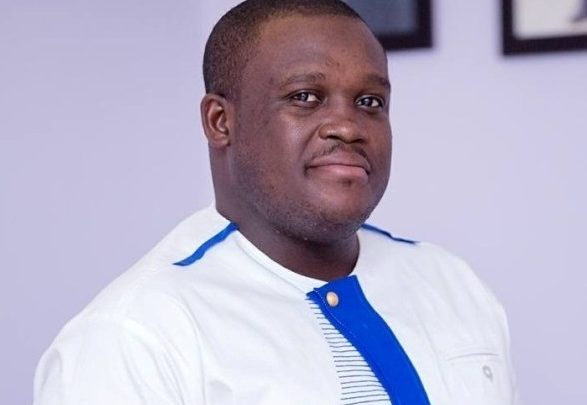 Member of Parliament(MP) for Ningo Prampram Sam George has established that he will never recognize Nana Addo Dankwa Akufo-Addo as President of Ghana in the next four years.

According to him, the NDC is ready to expose Akufo-Addo’s thievery in the just-ended election.

The lawmaker who was speaking on Accra-based Neat FM monitored by MyNewsGh.com made this assertion.

We will show the evidence to the Ghanaian people. They say show us your evidence but the media is not the court where will we come and show evidence. Evidence is the name of the game in court so when we go to court we will show evidence. Bawumia did not show any media man any pink sheet before they went to court,” he added.

Meanwhile, the NDC has expressed readiness to go to court on December 30, 2020, after gathering its evidence and pink sheets.