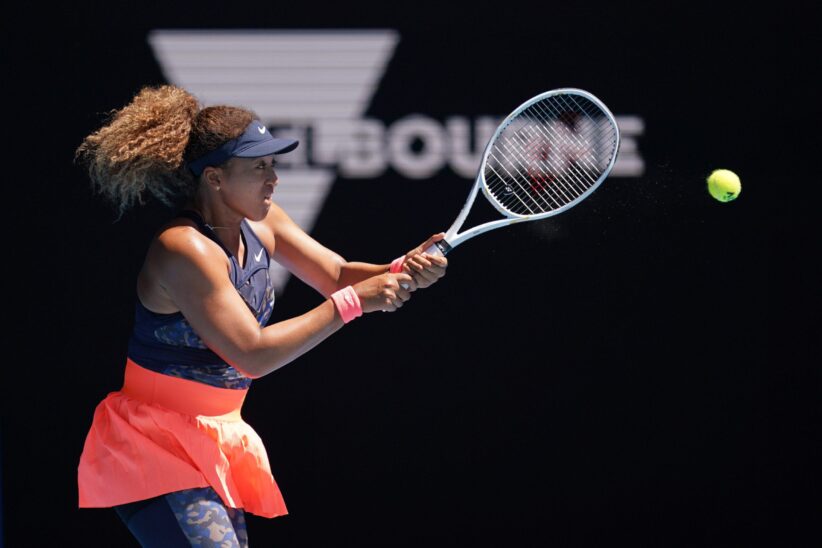 Osaka is on a 20-match unbeaten streak and has never lost a Slam final. he Japanese will face either America’s Jennifer Brady or Czech Karolina Muchova in Saturday’s final.

“I was really nervous and scared in the beginning and then I sort of eased my way into it,” Osaka said.

“It’s just always an honour to play her and I just didn’t want to go out really dud. I just wanted to try my best.”

It is the first time Williams has lost a semi-final at the Australian Open in eight appearances in the last four.

Williams will be left to rue the opportunities she let slip and once again wonder whether she will equal Margaret Court’s major record.