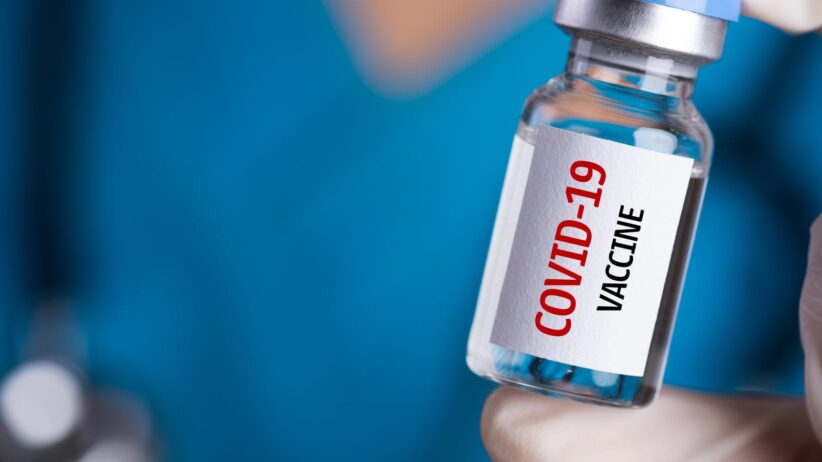 The Director General of the Ghana Health Service (GHS), Dr. Patrick Kuma-Aboagye, says Ghana has so far received a total of 966,850 Covid-19 vaccines from multiple sources.

Under the COVAX facility, Ghana receives its first vaccines of 600,000. The country became the first in the world when it took delivery of the doses from the Serum Institute of India in February.

That plunged the country into a mass vaccination exercise in March.So far, Dr Kuma-Aboagye revealed at a press briefing in Accra on Sunday, April 18, over 780,000 vaccines have been administered.

He said the number could be over 850,000 as the data is being put together.

From the total vaccines received, 50,000 were from the Indian government to Ghana and a total of 315,000 from MTN Group.

The Director General of the Ghana Health Service said about 16,000 are yet to be used, noting that a few could not be used due to expiration.

He has, however, assured that those awaiting their second shots will be duly served.

So far, Ghana has recorded a total of 91,709 coronavirus cases with 89,604 recovered and discharged. Seven hundred and seventy one persons have died of the viral disease.

90 Days in Jail: Convict Akuapem Poloo wails on her knees in court

Over 40 shops destroyed by fire at Kumasi Central Market