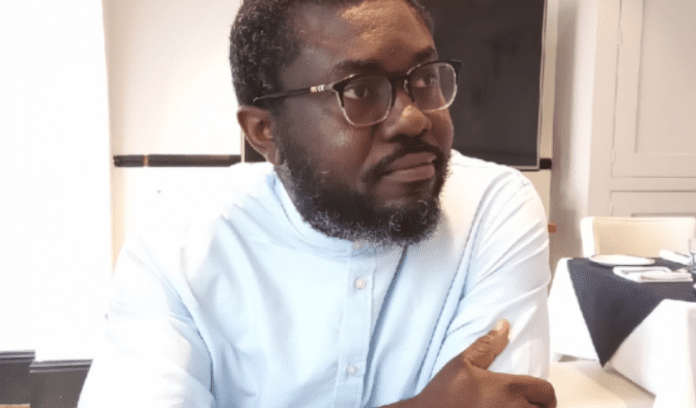 This was after he was charged with treason felony.

Presiding judge, her honour Eleanor Barnes denied the accused bail due to the nature of the offense citing that her court does not have jurisdiction to do same.

The judge directed the police to allow the lawyers and family members of Oliver Barker Vormawor (maximum three members) from 10am to 4pm daily.

The Police picked-up for allegedly writing on social media that he would topple the government if the E-levy bill is passed.

“Mr Oliver Baker-Vormawor has been arrested by the Tema Regional Police Command following a post he allegedly made on social media platforms to the effect that he would stage himself if the E-levy bill is passed by Parliament,” portions of the Police statement said.