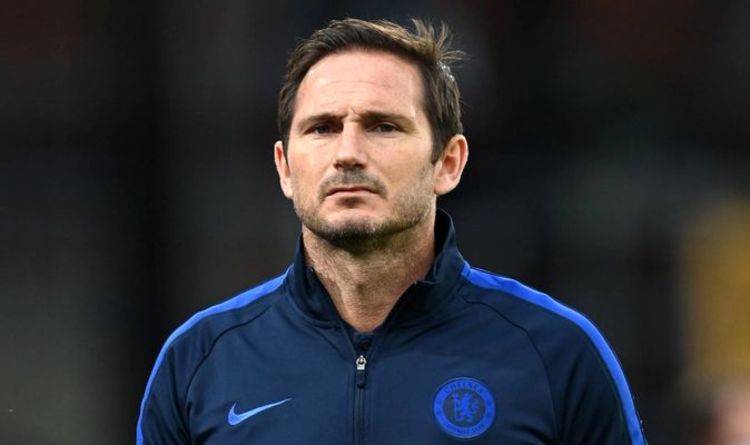 Chelsea boss Frank Lampard says life as a football manager is much harder than years spent as a player because of its “consuming” nature.

Lampard, who moved into management in 2018, has opened up about “mistakes” he has made so far at Derby and Chelsea.

Speaking to Eddie Hearn’s No Passion No Point podcast on BBC Sounds, he said he knew he risked damaging his legacy as a player at Chelsea by becoming manager.

“The life of a player is a bubble of selfishness to a degree,” he said.

“The facts and reality is I realise now it’s much harder than playing in terms of it being consuming,” the 42-year-old added.

“The life of a manager is 25 people in the squad, staff in the building, problems with different departments. It’s so far removed from football.

“When you work for your coaching badges, you have to put time in. Then when you start doing it, you have to practise, you have to fail, get better, fail and have relationships with people you never had as a player.

“Players can easily sit there and say they want to be a manager, then they start the road and say: ‘Actually, I want to be a pundit.’ I respect it because being a pundit is tough as well but in terms of management I wanted to test the water.

“A manager gets 50 problems a day. It’s much more consuming but I love it and couldn’t live without it.”

Boxing promoter Hearn is a year younger than Lampard and went to the same high school; he recalls watching the future England midfielder performing sprints an

d drills with his father Frank senior, a professional footballer at West Ham, on a local field when classes were over.

On Hearn’s podcast – which seeks to debate the qualities needed for high achievement in various fields – the pair both admit they find it difficult to enjoy moments of success because their focus quickly turns to the next objective.

Lampard admits he made “a lot of mistakes” and was “finding his feet” during his first year as a manager – at Derby County – before joining Chelsea in July 2019.

“I had to put my ego at the door a bit and say that I might ruin what I achieved in 13 years to a degree – because if it doesn’t go well, I will be judged harshly and quickly.

“I am so driven personally that my biggest fear is myself. If I try to pull the wool over your eyes as Chelsea manager, it’s not going to work.

“My football career put me in a decent position. So if that job is taken away from me, as long as I go in thinking ‘can I do the best job?’ then I think that if I have done the best I can, I will be pretty happy.”