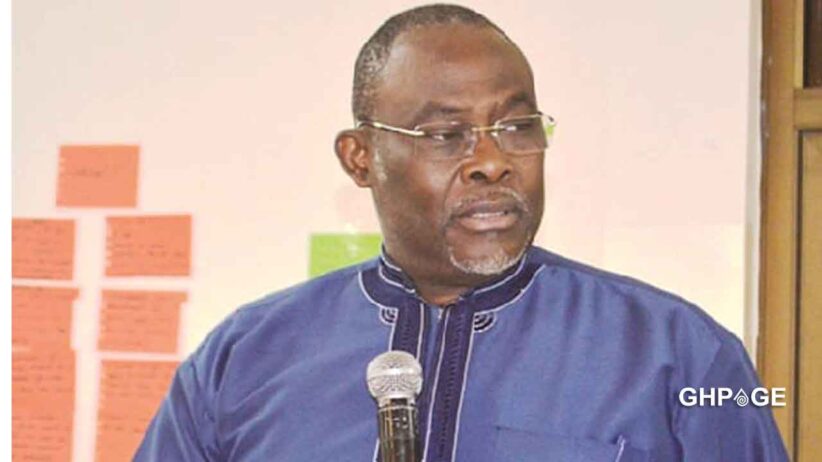 Former Minister of Trade and Industry Ekow Spio-Garbrah says there are many ways to rig elections and not only the obvious ones known.

Speaking to TV3 on Sunday, December 6, ahead of the elections, he stated that “there are so many types of rigging. When you closed down our radio stations that speak our language, you lower our voice. Cutting the security agencies, pushing a lot of security to Volta Region so they do not allow people to vote, you suppress their votes.”

According to him, the happenings prior to elections can contribute to some level of vote-rigging.

He added: “All these things add up to have some effects. The COVID-19 also gives the government some excuses to push all sorts of goodies into the system. Free water and so and so using public sector funds but for political purposes.”

He further stated that ”it is left with us to see whether the election is free and fair”.

Earlier this year, some radio stations widely believed to be affiliated to the NDC were closed by the National Communications Authority (NCA).

No vigilantes embedded among us, no plot to intimidate voters in Volta, Oti Regions – Ghana Armed Forces