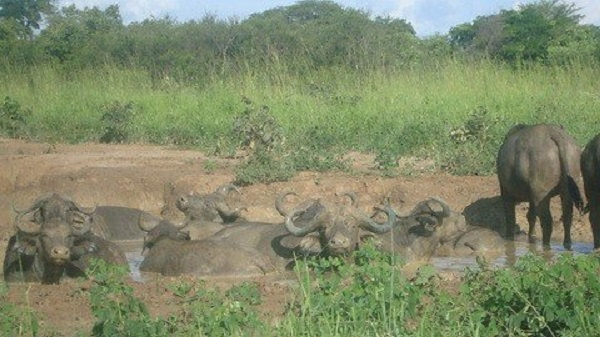 Afrikanus Challe, a wildlife official for Ruvuma region, said plans to introduce sanctuaries for wild animals on the two islands of the lake shared by Tanzania, Malawi and Mozambique were at an advanced stage.

Challe told a meeting of the Ruvuma regional consultative committee that the animal sanctuaries will be created jointly by the Tanzania National Parks, the Tanzania Wildlife Management Authority and the Tanzania Forest Services Agency.

The official said the animal sanctuaries will be established on Lundo and Mbambabay islands with a view to boosting tourism.

WHO: ‘Sustained boom’ in cases straining hospitals in Americas