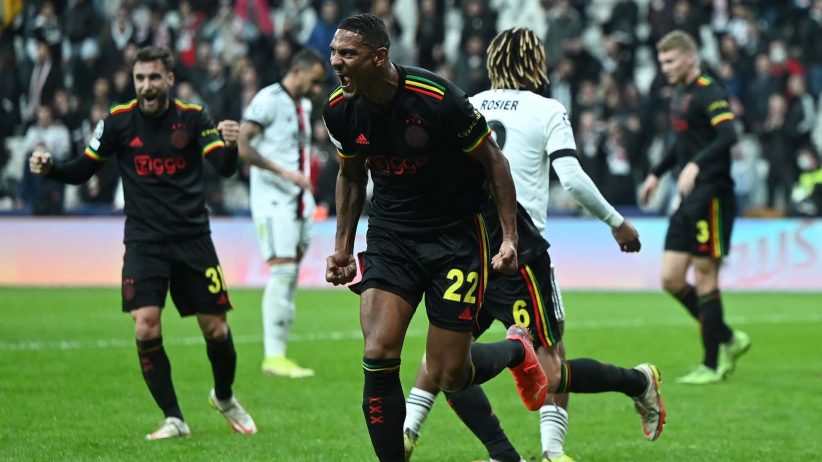 Haller scored a second-half brace to inspire Ajax to a 2-1 victory over Besiktas in their penultimate Group C fixture on Wednesday.

The 27-year-old replaced Mohammed Daramy before the restart of the encounter and his introduction helped Erik ten Hag’s men extend their winning streak in the Champions League to five games.

Algeria’s Rachid Ghezzal opened the scoring from the penalty spot for Besiktas in the 22nd minute but Haller cancelled it out in the 54th minute before netting the match-winning goal in the 69th minute.

The result secured Ajax’s dominance in Group C with 15 points after five matches and it also made them the second Dutch club in European Cup/Champions League history to win their first five matches in a season, after Feyenoord in 1971-72.

On an individual note, Haller who joined Ten Hag’s side in January has now become the fourth player to score in each of his first five appearances in the elite European competition after Alessandro Del Piero (1995), Diego Costa (2014) and Erling Haaland (2019).

With nine goals in five matches so far, the Ivorian striker is now nearing a club record held by Soren Lerby as Ajax’s highest goalscorer in a single Champions League season with 10 goals in eight games.

Meanwhile, Cameroon goalkeeper Andre Onana was in between the sticks for the Sons of Gods for the first time after he served his doping ban.

Before they host Sporting Lisbon for their final group match on December 7, Ajax will hope to stretch their eight-game unbeaten streak when they battle Maduka Okoye’s Sparta Rotterdam in a Dutch Eredivisie outing on Sunday.

Champions League & Europa League: Who has qualified and who needs what