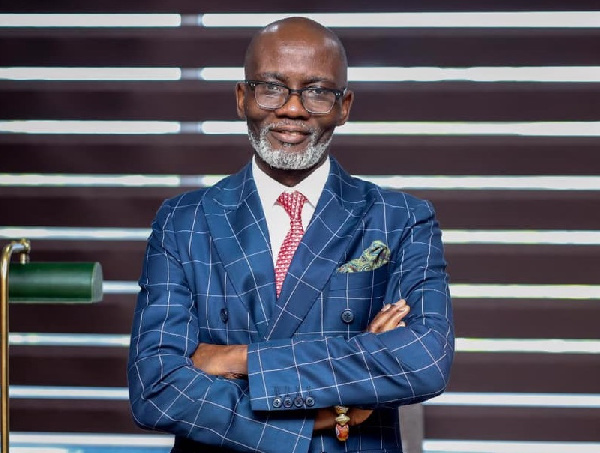 A leading member of the New Patriotic Party (NPP), Gabby Otchere-Darko, has admonished members of the party to move away from the issues surrounding Martin Amidu and get back to the campaign trail.

“You have a positive story to tell and to secure a second time,” he tweeted in the heat of the fallout from the resignation of Martin Alamisi Amidu as the Special Prosecutor.

Mr Amidu’s resignation letter was responded to in a nine-page letter from the Office of the President on Tuesday, November 17 but he has since replied.

In a recorded telephone interview on Thursday, November 19, the former Attorney General and Minister of Interior said he feels being pushed to speak out and that may be “unpalatable” to many, particularly the government.

“Please, I have said since I left office that I was not going to give any press interview about my resignation,” he confessed.

“I was not going to talk to the press. I am being pushed by so-called responses to me, which contains reference…to speak. But I do not want anybody to blame me when I speak out and it becomes unpalatable.”

The National Democratic Congress (NDC) waded into the rigmarole, accusing President Nana Addo Dankwa Akufo-Addo of failing in the fight against corruption after reported cases of interference in the work of their former party member.

“Even more scandalous was the fact that President Akufo-Addo is said to have requested the Special Prosecutor to be allowed to handle the Agyapa deal,” National Communications Officer Sammy Gyamfi said at a press conference on Thursday.

“We are only learning this evening from a leaked tape of Martin Amidu and Citi FM’s Umaru Sanda that President Akufo-Addo and his cousin, the Finance Minister Ken Ofori Atta, actually went to the House of the Special Prosecutor at a time he was conducting the corruption risk assessment of the Agyapa matter to influence his work.

Education budget could get US$1.5 billion boost with 5% increase in tax-to-GDP ratio – Report